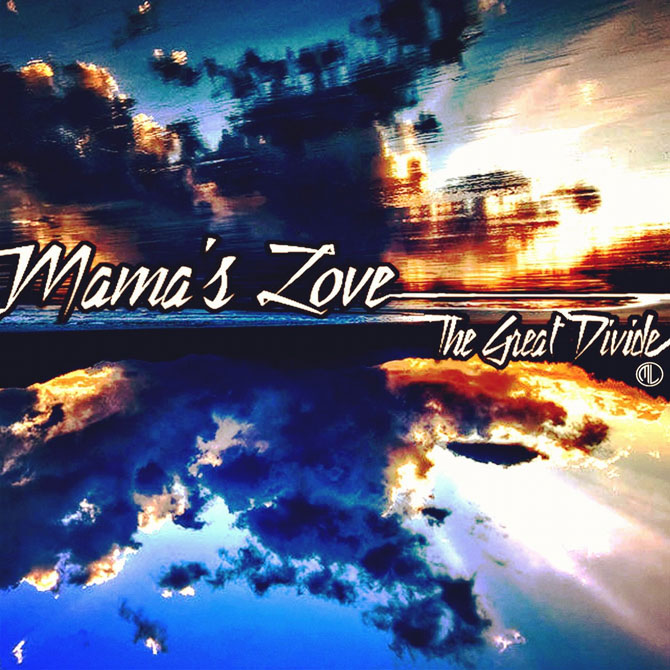 The Great Divide has reinforced my less-than-casually-researched theory about Widespread Panic being the luckiest band in the world. They make a very comfortable living performing Southern-tinged roots-rock to a multitude of fans, while never again having to tote their gear. Itâ€™s as if a bar band chanced into all-access laminates and embraced arena-rock grandiosity in stride. Sure there was plenty of hard workâ€”all the blood, sweat and tears youâ€™ll find in any family treeâ€”but even they may agree that a portion of the good fortune is inexplicable.

Mamaâ€™s Love probably weren’t contemplating their position within the jammy bar band circuit while recording at The John Keane Studio in Athens, but don’t hold it against them if they do. All the doors that opened for WSP en route to hippy-festival headlining slots and a healthy lot scene should remain ajar for this local quintet trafficking in a similar Southern-fried sound.

You’ll find 12 polished rock tracks showcasing five good buddies immortalizing to tape the soundtrack of their livesâ€”keenly aware of the fact that these are their good ol’ days. “Suzanna” is the song The Doobie Brothers need to release now to remain relevant as the Mayan calendar braces for reset. Funky, cowbell friendly, “Windy City Blues” (featuring warm sax fills and a fine solo from Randall Bramblett) is yet another track that would fit nicely in the catalog of many ’70s-era rock luminaries. Any bar band, with or without bong dreams of Bonnaroo, would agree that’s a nice start.