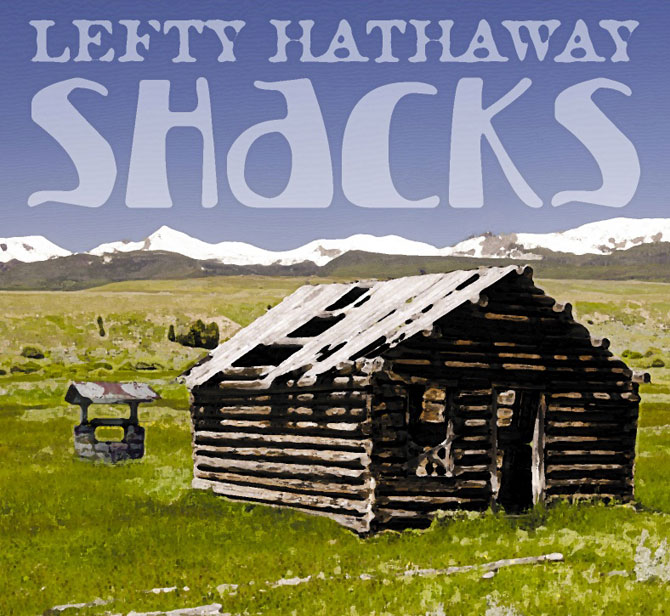 â€œI didnâ€™t know you liked Norah Jones,â€ my roommate said without looking up from lunchâ€”a frying pan filled with bacon, egg and cheese biscuits. Because he was right and because I really wanted at least one of those biscuits I forgave the sarcastic and hasty assessment of â€œCoins in the Water,â€ opening track on Shacks, the debut LP from Lefty Hathaway.

We never spoke of Norah again after that intro, but names like Randy Newman, Van Morrison and Dr. John run through your head as Shacks brings a soulful blend of Southern-fried funk and greasy grooves to the table on these eight tracks.