At 34, the North Georgia Folk Festival Features Something for Everyone 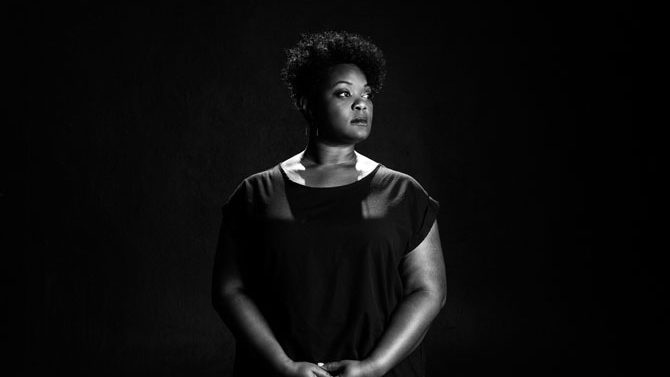 On Saturday, Sept. 29, the 34th annual North Georgia Folk Festival will be held at Sandy Creek Park. The event, a longtime Athens favorite, will showcase traditional folk music and crafts in a casual, family-friendly environment.

Co-sponsored by the Athens Folk Music and Dance Society and the Athens-Clarke County Leisure Services Department, 16 musical acts will perform on two stages, joining more than 20 artists and vendors participating in this one-day event. “We have a lot of festivals in this town, but there’s nothing that focuses on folk music or traditional folk styles, and that’s what this one is supposed to be about,” says Tommy Jordan, the festival’s organizer for the past 11 years.

Approximately 75 volunteers will help out at Saturday’s event, motivated by a desire to keep traditional art and folk music alive. “It’s part of what we need to do as practitioners, is we need to pass it onto the next generation, and on and on, so it can stay around,” Jordan says.

Campbell, of beloved local folk group Hope for Agoldensummer, also helped organize and plan the festival as a board member. “My music that I’ll be playing at the folk festival will be mostly weird, acoustic and pretty,” she says. Campbell says she will be pulling from her original catalog and may invite friends to perform with her. “We tried hard to book a lot of acts that are bluegrass-heavy or traditional-folk-heavy, [but] what I will bring to the table will be different,” says Campbell. “My music doesn’t sound like traditional folk—it has a lot of soul and R&B influences.”

Former Athenian and current Nashville resident Armstrong will hit the main stage with “a little soul, a little empathy and a little bit of activism,” she says. This is the first time Armstrong has performed at the North Georgia Folk Festival, and she says she will play a solo set of mostly new music from her album that releases next February.

“I like to think of my music as music for the people, about the people,” Armstrong says. “My whole purpose, musically, is to be a voice for those that are quiet or silent or that have felt forgotten.” Armstrong adds that she hopes her music will encourage listeners to get out and be more active in their community.

While living in Athens, Armstrong hosted open-mic nights at Hendershot’s Coffee Bar that helped fuel a singer-songwriter scene that is now thriving. “I’m excited to… see what the scene looks like now, what artists are there now and what sounds and messages are coming out of Athens,” Armstrong says.

Art vendors will present traditional crafts personally made by them. “Their ideas are not coming from the internet—they’re coming from their heart and their imagination,” says Jordan. Vendors include Appaloosa Designs Jewelry, Vanda Guthrie, Outsider Art and Folk Pottery, Restored Harmony Folk Guitars, Mary Wooten and many more.

With organizers expecting anywhere from 750–1,400 attendees—a number based on past years—Jordan says there will be something for everyone. Food vendors will sell everything from barbecue to boiled peanuts to world cuisine. A Parent Participation Zone will feature kids’ activities, like arts and crafts, a playground and face painting. A jam tent will be set up near the stages for people to bring their own instruments and play together. “Expect [to find] a bunch of people who are your friends, or who will be your friends,” Jordan says.