On Thursday night, the Caledonia Lounge transformed from a rock-centric party den into a homey, intimate, queer-friendly room full of quiet, respectful people. On night three of her tour, Laura Stevenson graced Athens with her soulful tunes and playful personality.

Backed by her band—and several months pregnant—Stevenson filled the room with her angelic, folky voice. This year, Stevenson released The Big Freeze, as well as an EP with Jeff Rosenstock, Still Young. Last week, Stevenson recorded an NPR Tiny Desk Concert and is currently on tour with opening act Adult Mom.

Shawn Alpay’s cello beautifully harmonized with Stevenson’s voice in an angelic way—the two were in sync in every way possible, making for an emotional set. The neo-soul singer’s lyricism was perhaps the most intriguing aspect of the show, as she told stories both happy and sad about family, friends and her unborn child. In between each song, Stevenson’s bubbly yet tentative personality elicited both laughs and applause from the crowd. 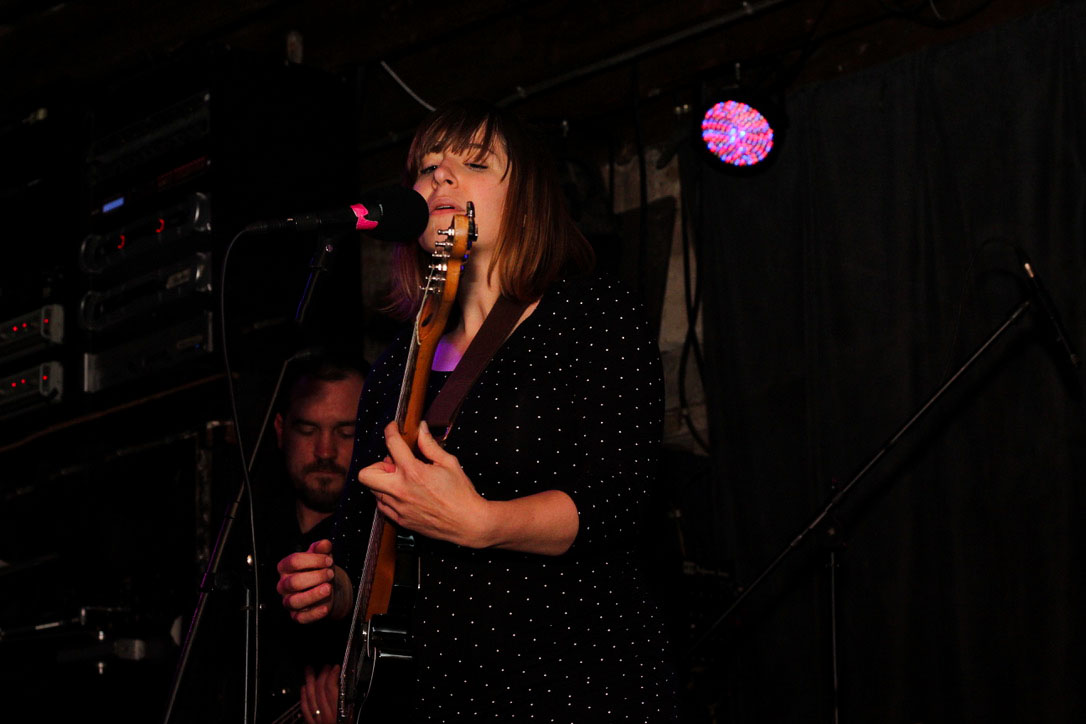 While many of her songs were driven by love and joy, others were beautifully sad, giving insight to feelings everyone can relate to. Stevenson’s performance was honest, comfortable and emotional, a show you’d be lucky to stumble upon.

Stevie Knipe, aka Adult Mom, opened the show with a sense of humility and comfort. Knipe spoke to everyone as if they were friends and expressed excitement to be playing the city R.E.M. originated in. Knipe’s solo acoustic set was intimate and real, filled with songs about sexuality and life, and even a cover of R.E.M.’s “Losing My Religion.”

School Board May Appoint Interim Superintendent