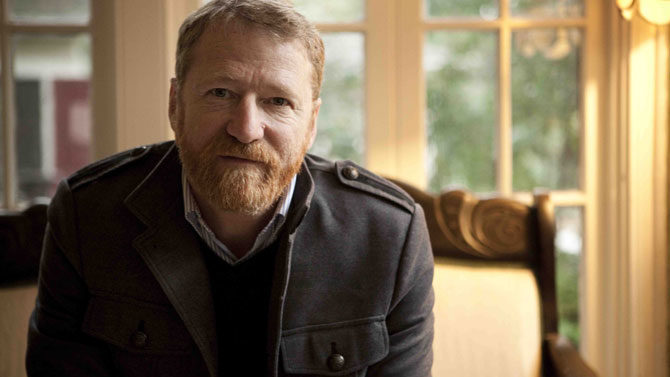 Athens’ reputation would seem to be enough to sustain the longstanding music scene located inside the Loop. But that’s not quite the case, according to Michelle Davis, a second-year law student at the University of Georgia and Flagpole’s former music editor, who is organizing this year’s installment of the Protect Athens Music Conference.

The now-annual conference—this year is its fourth iteration—began modestly as an event hosted by the UGA School of Law with help from folks within the Athens music scene. For the past three years, a student involved in the university’s Sports and Entertainment Law Society has taken the lead in the event, which is now held at the Melting Point. This year, it is Davis’ turn to run the show.

Davis cites her experience growing up in the digital age as one reason that she became interested in the music business. For her, the ready ability to access music through Napster and other file-sharing services sparked a curiosity as to how artists might need legal representation to navigate the modern music world.

While labeling the event as a “conference” may give the impression of a drab, hours-long business meeting, Davis promises that the “laid-back, interactive, fun atmosphere” will keep people engaged and informed on a number of relevant issues. For instance, she notes that while there are plenty of service-industry jobs in Athens that allow flexible work for musicians who tour, “it would be so much more beneficial if there were creative outlets here” to keep them at work in the music business.

Another of the many goals of the conference is to bridge the gap between the university and the broader Athens community.

“The university has the resources to bring in educators, academics, lawmakers and great resources for the artists and to bring them downtown,” says Davis. “Athens is a great place for talent to grow and originate, but artists feel like they have to move out of town to make it to the next level.”

Likewise, although Davis admits that “Music Business School bands are [sometimes] separated from downtown bands,” she says this doesn’t have to be the case. The conference aims to generate a conversation about getting more college students out to shows and encouraging them to take a more active role in the downtown scene.

This year’s conference features two panel discussions in addition to a more interactive Athens Music Scene Town Hall segment. The first panel, on the topic of digital revenue streams, will include musician, MBUS lecturer and outspoken tech critic David Lowery, David Macias from the Thirty Tigers marketing firm and Deborah Gonzalez from Georgia Lawyers for the Arts. Since Lowery and Macias hold opposing views on the topic, Davis expects the discussion to be robust. MBUS director and studio guru David Barbe will moderate.

The second panel, overseen by Nuçi’s Space director Bob Sleppy, will focus on the national and local resources available to musicians seeking affordable health care. Since many Athens creative types are uninsured (or under-insured), Davis says she thinks the discussion will be of particular importance to many in attendance.

Davis invites anyone involved in local music to take part in the town hall, the final segment of the event, which will allow everyone “an outlet to come and voice their opinions” on any and all industry-related matters. A panel, moderated by Flagpole’s music editor Gabe Vodicka, will feature several participants, including representatives from local government, other industry insiders, talent buyers and musicians in an attempt to bring timely issues to the fore and, most importantly, to offer a platform where solutions may be proposed.

In addition to Wednesday’s conference, Davis is also organizing a new annual event, the Music Business Expo, which will be held at the Melting Point this coming April. Davis hopes that the inaugural expo will bring other key players in the music business, like BMI and ASCAP, to town to inform local musicians about copyright, licensing and other pressing matters.

“We’re trying to find ways to develop artists locally, allow them to stay here, and to attract music-related businesses to town,” Davis says. That may not be an easy task, but it is one that she and others are willing to stay committed to for the long haul.

WHO: Protect Athens Music Conference
WHERE: Melting Point
WHEN: Wednesday, Mar. 5, 3 p.m.
HOW MUCH: FREE!