United Group of Artists successfully put on their fifth annual Athens Hip Hop Awards on Sunday, Mar. 26. Mokah and Knowa Johnson have worked since moving to Athens five years ago to begin and maintain the AHHA, sometimes against resistance.

At Sunday’s show, Knowa addressed rumors and criticism that have been floating around the community and online, defending his and Mokah’s intentions, saying that the AHHA is meant to build bridges. He hopes that, though he and Mokah are from elsewhere, the Athens hip-hop community can think of the two of them like “distant cousins.” This was met with some cheering.

There was a sense of community and camaraderie throughout the room, friend greeting friend, the crowd’s collective attention hardly ever fully focused on the stage. This sense of community was reinforced by the awards themselves, which spanned from Best Hip Hop Group to Best Club to Barber of the Year.

Between awards, local acts gave performances. One performance, by the Bahdum Boys, had some mothers quickly ushering their children out the back of the room, as a scantily clad dancer was showing tattoos that would normally not see the sun. The final performance was by Catchone Baldie, who had just been awarded Best Male Hip Hop Artist.

Knowa Johnson ended the night—after inviting everyone to the official AHHA afterparty at The Foundry—by wishing everyone another good year in hip hop.

Check out photos from the show below. All photos and video by Joshua L. Jones: 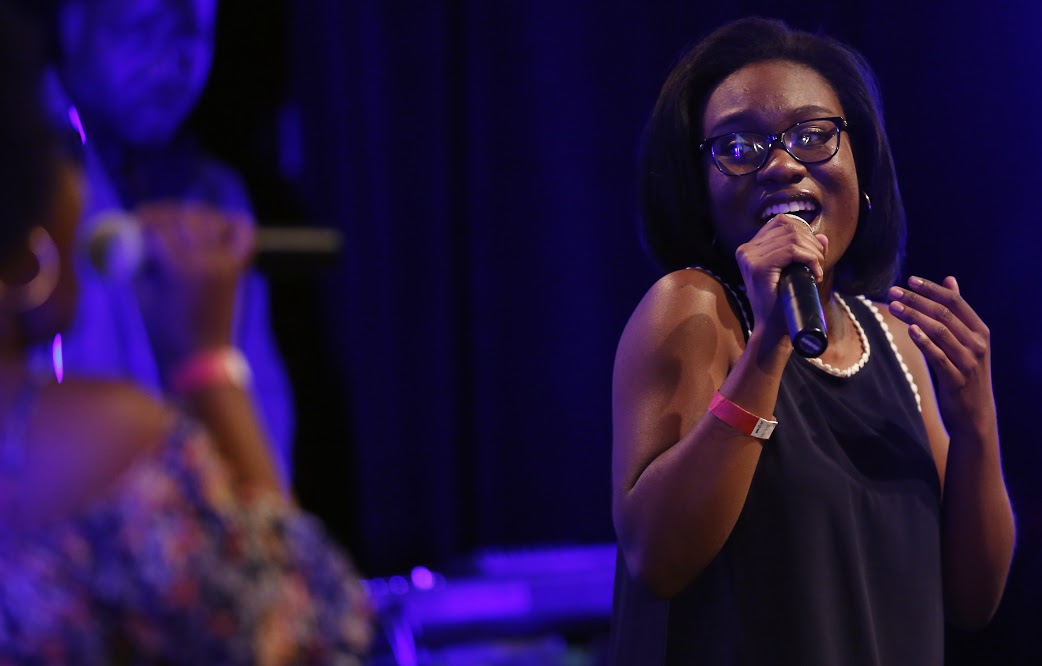 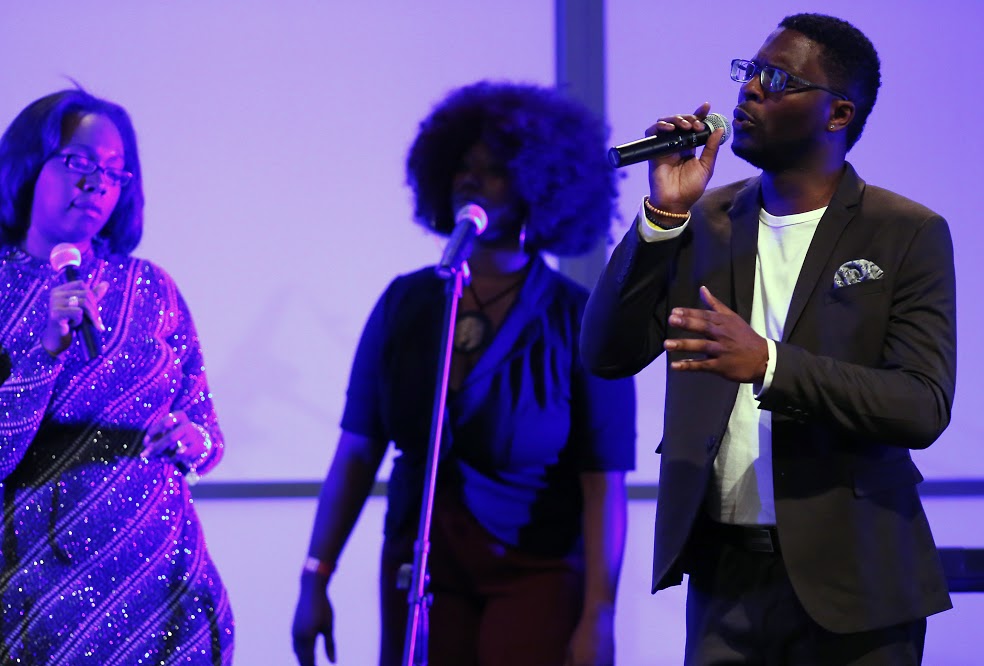 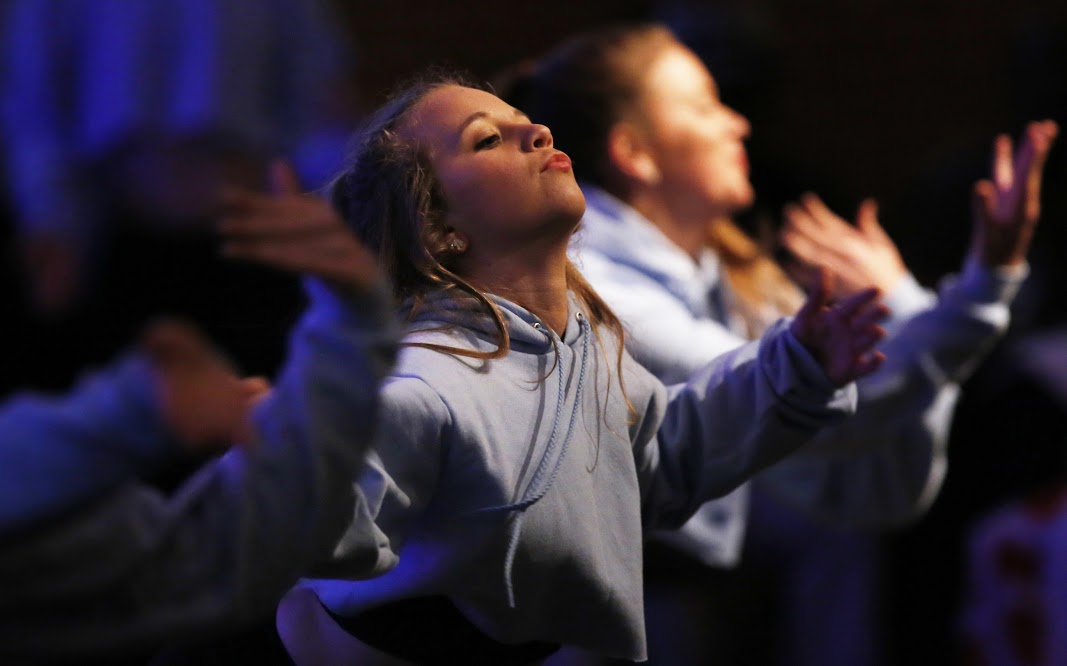 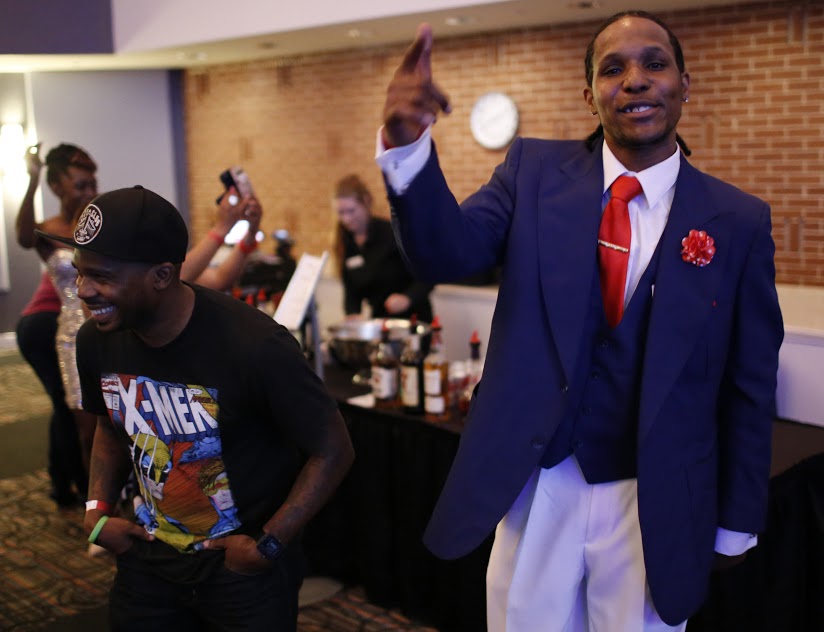 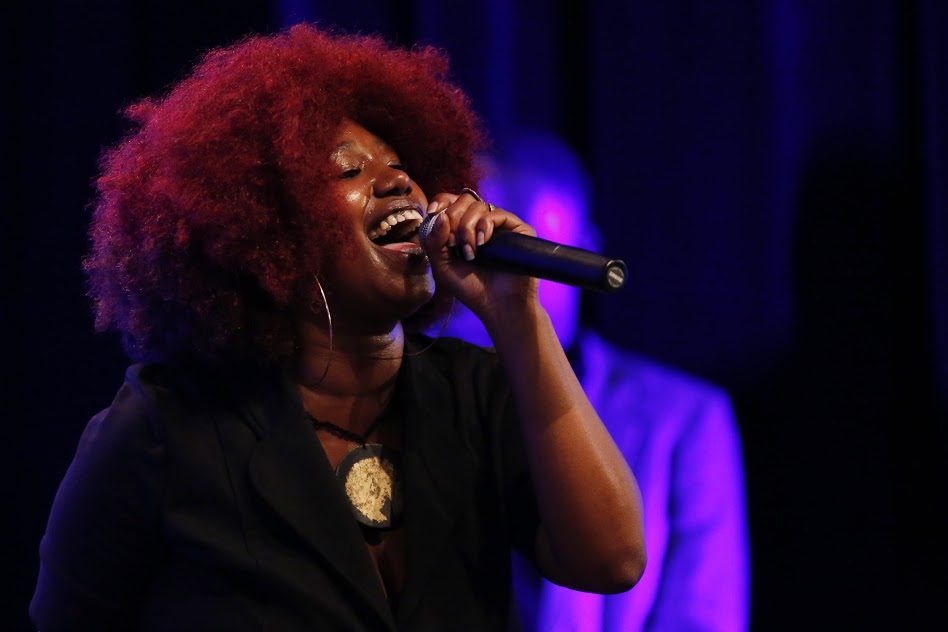 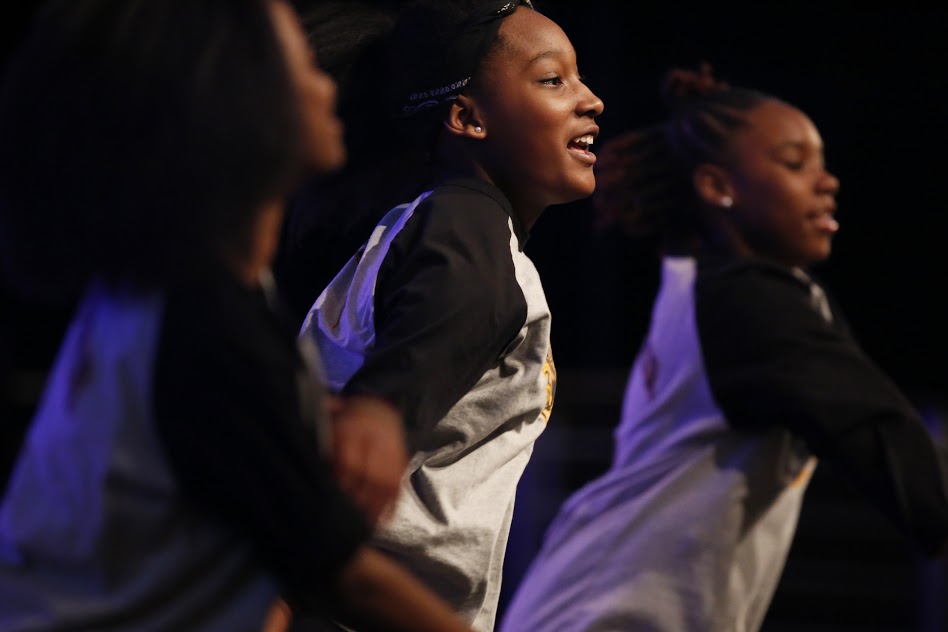 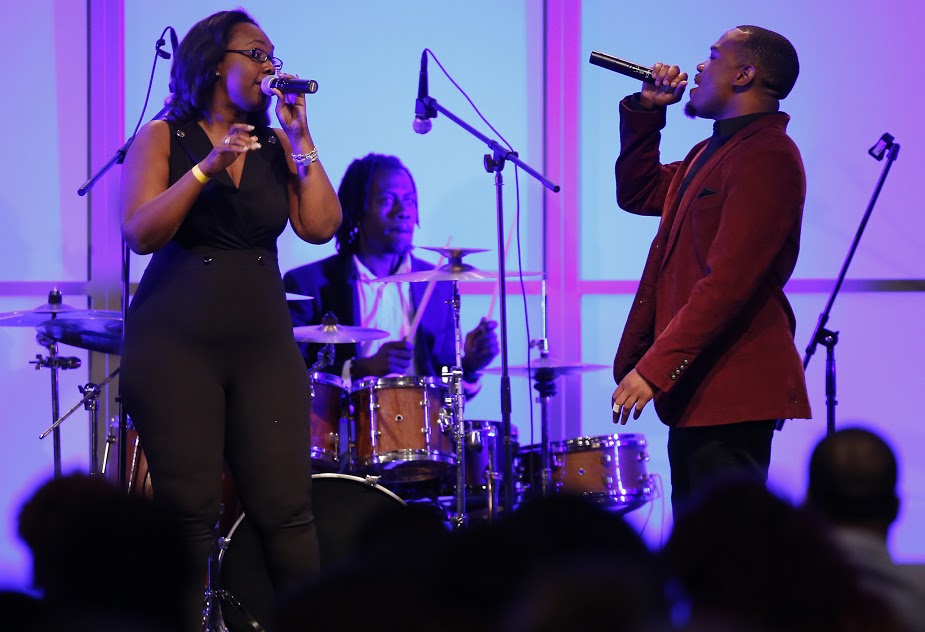 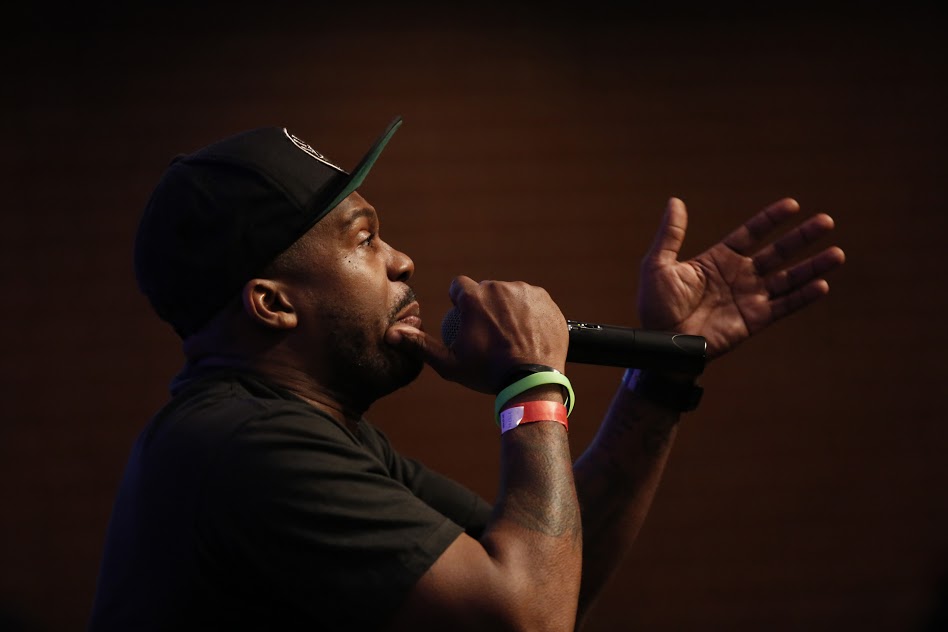 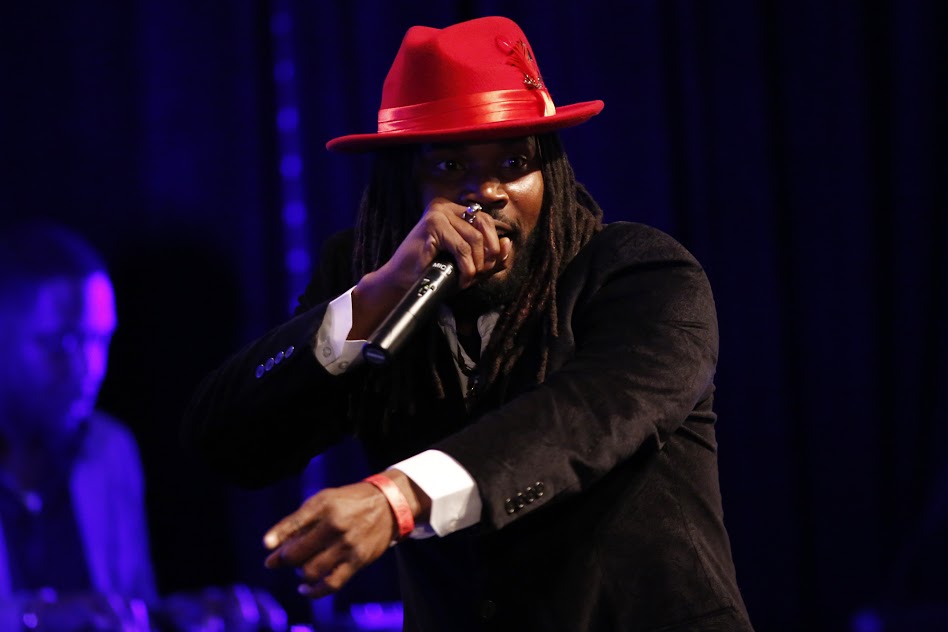 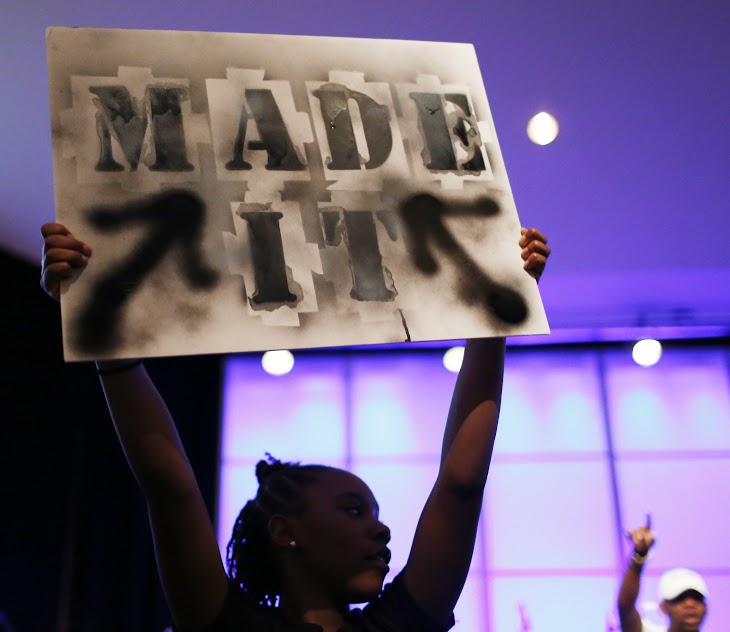 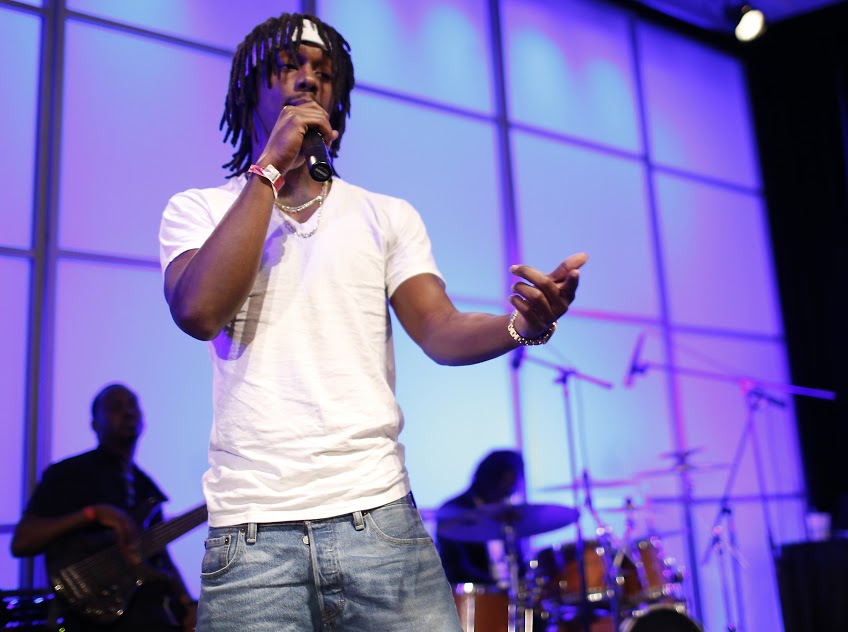