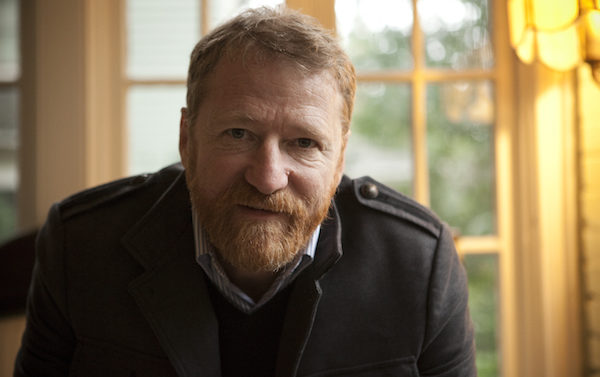 As you might’ve heard by now, Cracker and Camper Van Beethoven frontman David Lowery is the lead plaintiff in a class-action lawsuit against music streaming service Spotify seeking $150 million.

The lawsuit, which was filed on Monday in Los Angeles with the U.S. District Court, has generated coverage from Pitchfork, Consequence of Sound, Stereogum, and other national and international music news outlets—no doubt a testament to the landmark nature of the case.

The lawsuit alleges that Spotify has distributed copyrighted music to more than 75 million users without identifying and locating the owners for payment.

Lowery, who is also on the faculty of the Music Business Department at the University of Georgia, has not been quiet about his dislike of Spotify since the service became available to users in the United States in July of 2011. Lowery lambasted streaming-service Pandora last year for its low payouts to artists and rightholders, but later made statements that the Apple Music platform was a move in “the right direction” when it launched earlier this year.

For their part, Spotify is holding their ground, insisting that they are doing their best to address issues that currently prevent rights-holders from receiving their royalties. When asked to comment on the lawsuit, Spotify’s Global Head of Communications and Public Policy Jonathan Prince provided the following statement to via email:

We are committed to paying songwriters and publishers every penny. Unfortunately, especially in the United States, the data necessary to confirm the appropriate rightsholders is often missing, wrong, or incomplete. When rightsholders are not immediately clear, we set aside the royalties we owe until we are able to confirm their identities. We are working closely with the National Music Publishers Association to find the best way to correctly pay the royalties we have set aside and we are investing in the resources and technical expertise to build a comprehensive publishing administration system to solve this problem for good.