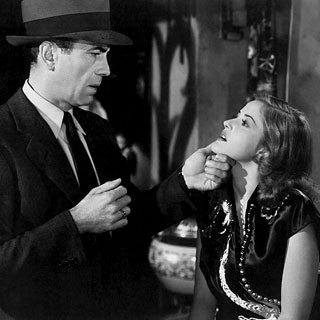 Another One Down: I always feel like I’m making excuses when I assemble my year-end top-ten lists, apologizing—mostly to myself, probably—for not seeing all the new movies I’d have liked to over the previous 12 months. That’s especially the case this time around: bringing a new human into the world, as Mrs. Film Notebook and I did in 2011, tends to reorganize your priorities in some delightfully disruptive ways. Even with a holiday-season push to catch up on the year’s important releases, I still missed more than I can be happy about. Certified Copy, Mysteries of Lisbon, Poetry, Cave of Forgotten Dreams and Weekend are among the new films I had the opportunity to see in 2011 and most regret missing (not counting end-of-the-year releases like Young Adult and Tintin), but I’ll watch them soon. For now, forgive me, and keep in mind that my list might look different if I’d seen them.

More than what we saw in 2011, the year’s biggest story was how we see films, as digital projection all but completed its takeover of theatrical exhibition and online streaming made enormous strides toward replacing DVDs as the standard for home viewing. But that stuff is no fun to talk about when you’re trying to make a list; we’ll get back to it later, along with bitching about Netflix, I’m sure. I should also mention that there were several 2010 releases that I didn’t get to see until this past year which would surely be on this list if I counted them, like Carlos and True Grit. And finally, Edward Yang’s 1991 masterpiece A Brighter Summer Day, one of the best movies I have ever seen, had its first-ever (as yet, still extremely limited) U.S. theatrical release last year. If I didn’t think it was cheating, that would have topped my list. Here it is: 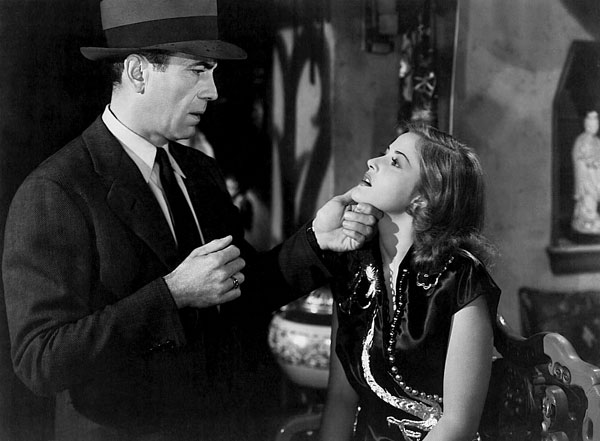 Humphrey Bogart fends off a precious Martha Vickers in The Big Sleep, Howard Hawks’ 1946 film also starring Lauren Bacall, which plays at Ciné next Wednesday, Jan .18 as part of the Film Noir Festival.

Take Note: I’m introducing the first film in Ciné’s Classic Film Noir Series, Howard Hawks’ 1946 Raymond Chandler adaptation The Big Sleep, with Humphrey Bogart and Lauren Bacall. If you’ve never seen it, you have to: it’s not an exaggeration to call it one of the most entertaining films of all time. And chances are, few of you have ever seen it screened in 35mm, as all the films in this series are being presented. It’s only showing one night: Wednesday, Jan. 18. Do not miss it… Athenians Kathy Prescott and Grady Thrasher have produced a documentary about the daring aeronautical exploits of Thrasher’s forbears, which, you may recall, were recounted in his story in last year’s Slackpole. The film is called World’s Smallest Airport: The True Story of The Thrasher Brothers’ Aerial Circus, and it’ll be playing at Ciné Jan. 15–19, with a special Q&A with the filmmakers on the 16th. Get more details at www.athenscine.com, and check out the trailer at www.worldssmallestairport.com… Finally, as has been rumored for some time, Beechwood Cinemas is pursuing a license to serve beer and wine. More on that as it develops…