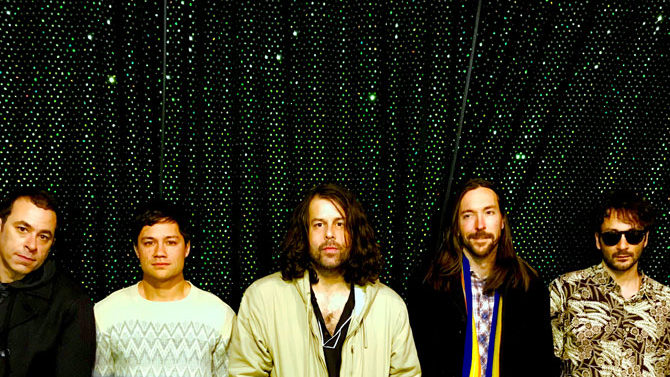 Gringo Star has been a staple of the Atlanta music scene for 10 years now, electrifying audiences with occasionally psychedelic dives into the garage-rock deep end. The group is marking this anniversary with its first live album, Controlled Burn, which was recorded at The Earl in East Atlanta Village in late 2018. Featuring a smattering of both the band’s standout tracks and some lesser-known numbers from its five-album catalog, the record puts Gringo Star’s sultry swagger at the fore, with an excited Atlanta audience playing backup. Experience the whole thing yourself this Saturday night at the Caledonia Lounge, with additional sets from Nuclear Wintour and Outersea.