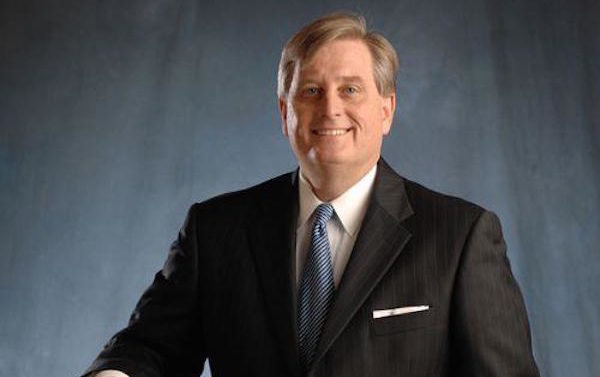 Western Circuit District Attorney Ken Mauldin will not run for re-election in 2020, he announced Wednesday.

Mauldin, a Democrat, has served five terms as the DA for Clarke and Oconee counties. He released the following statement about his retirement:

I am announcing today that I will not seek reelection for a sixth term as District Attorney for the Western Judicial Circuit. This is a decision that I have been contemplating for some time. As many may recall, in order to avoid any conflict of interest, I had committed to step down as District Attorney if my wife, Allison Mauldin, had been successful last year in her bid to be elected as a Superior Court Judge for this circuit. While I had not made the decision about reelection then, it may have been an indicator of what was to come.

In the past, as I have come up for reelection, I have always taken the time to prayerfully consider whether to do so. I have always felt that where a person’s talent meets the needs of the world, that is where God wants them to be. Over what will be a span of twenty years, I believe that this is where God wanted me to be. For that reason, I sought election to this position in 2000 and reelection since then. I am forever appreciative of the trust placed in me by the people of this circuit since 2001. However, I am at a point that I believe that it is time for me to turn the page to a different chapter in my life. I believe very much in the election process and it was always my intent to allow the voters in these two counties to decide who will be their next District Attorney. For that reason, I will serve out each day of the remainder of this term as District Attorney and will be as proud to do so as I was on the first day of my first term and every day thereafter.

To the people of Athens-Clarke and Oconee counties, it has been my honor and privilege to serve as your District Attorney. It has been a great blessing. I have been particularly blessed by the men and women who have worked and continue to work in this office as Assistant District Attorneys, Investigators, Victim Advocates and support personnel. They are the real heroes, and they are my heroes. They have served honorably and faithfully to represent not just this office and me as District Attorney, but more importantly, the people of this community of Athens-Clarke and Oconee counties and the people State of Georgia. I am blessed as well for the dedicated members of the law enforcement agencies with whom I have worked alongside and been otherwise associated. They put their lives on the line each and every day in service to us all and for that, I am immeasurably grateful and humbled. Thank you.

Before being elected district attorney in 2000, Mauldin served as Athens-Clarke County solicitor general for 10 years. Prior to that, he was an assistant district attorney and a public defender. The University of Georgia graduate also taught classes at the UGA law school.

Former state Rep. Deborah Gonzalez had already announced her intention to run against Mauldin in the Democratic primary several weeks ago, but his decision not to seek re-election may open door for other candidates. Now that the seat is open, one or more Republicans may run as well.

Mauldin beat Republican Jim Smith with 61 percent of the vote in 2000 and Mo Wiltshire with 56 percent in 2004, the last time he was opposed.