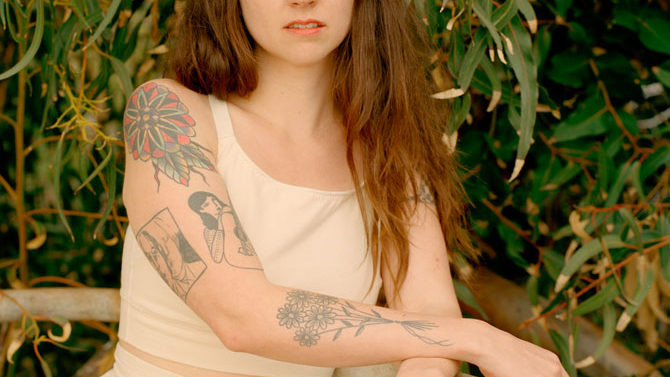 Formed by singer-songwriter Katie Crutchfield, Waxahatchee has been a steady presence in the alternative scene since 2012. Waxahatchee began as a solo project while Crutchfield also played in P.S. Eliot, the band she formed with her twin sister, Allison. From those punk roots came the new, softer style Crutchfield is known for today. After releasing its first album, American Weekend, in 2012, Waxahatchee began to climb the indie charts. “Be Good,” a single from that record, was embraced by outlets like NPR, leading in part to the band’s current success. The group has released three albums since, the most recent being its 2017 effort, Out in the Storm.