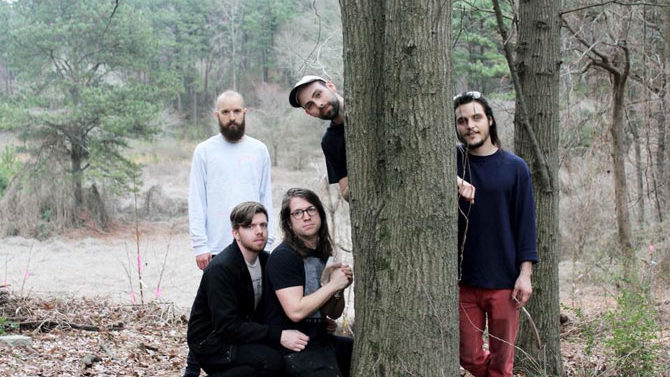 While former emo mainstay Juna hasn’t exactly been hibernating since its last full-length, 2014’s On Courage—the band’s members have been active in a handful of other projects between Athens and Atlanta, including WF Addams, Malevich and Saline—Sunday marks the group’s first show together in roughly two years. The quintet has since cut On Courage to vinyl and will be playing a small run of shows throughout the Southeast to let folks know it’s back in action and working on new material. Portland, OR’s Strange Ranger, as well as locals Harlot Party (with whom Juna guitarist Garrett Knighton also plays) and Civils, flesh out this bill at The World Famous.