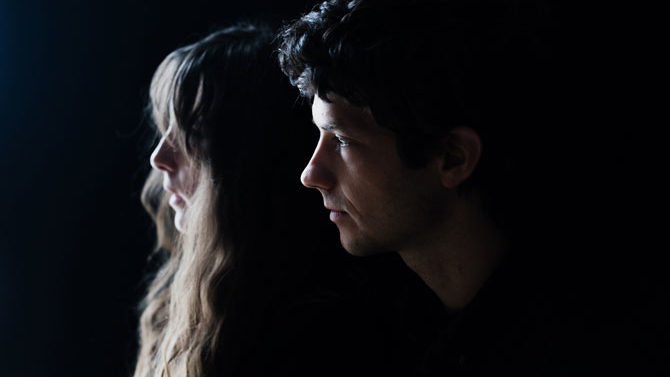 Baltimore duo Beach House last blessed the world in 2015 with not one but two stellar, nearly consecutive albums of brooding dream-pop. The group’s Victoria Legrand and Alex Scally have broadened the scope of their sonic ambitions over the past few years, moving from lo-fi bedroom warbles to an arena-ready racket over the course of six albums. Beach House’s sold-out stop at the Georgia Theatre is part of a short Southeastern tour in support of an upcoming compilation of rare and unreleased songs, appropriately titled B-Sides and Rarities, out June 30 via Sub Pop. Tuesday’s show should provide a solid dose of the band’s heady atmospherics.