Respect Yourself: The Stax Records Story 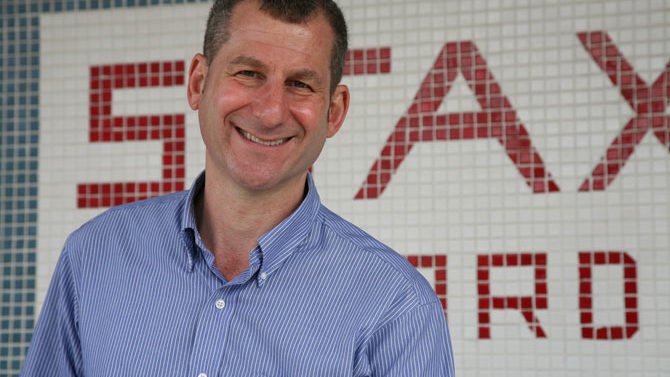 Anyone who’s unexpectedly lost hours down a Wiki hole knows how it goes: You start researching something, you get interested and suddenly you’re deep into some weird territory. That’s how it was for filmmaker Robert Gordon, who after co-directing a 2007 documentary on historic Memphis soul-R&B-and-more label Stax Records, became author Robert Gordon. His new book, Respect Yourself: Stax Records and the Soul Explosion, expounds upon the documentary. Gordon will be in Athens this weekend at Ciné for a 6:30 p.m. reception and book-signing, 7:30 p.m. screening and a Q&A discussion hosted by Drive-By Trucker Patterson Hood that will follow the film. Admission is $10 for just the film, or $43 for a bundled screening and signed book deal.