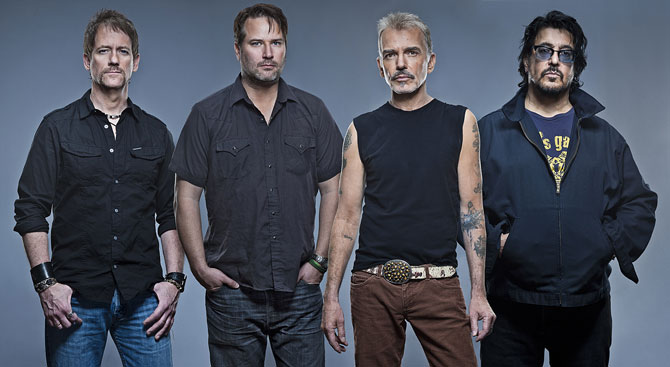 Before he was a movie guy, Billy Bob Thornton was a music guy, and his relationship to Athens goes way back. Thornton shot the concert film Widespread Panic: Live from the Georgia Theatre in 1991, five years before his directorial debut, Sling Blade (which featured a cameo from Vic Chesnutt), garnered him an Oscar. A revitalized, refurbished Theatre welcomes Thornton back a quarter-century later when he returns to town with The Boxmasters, a group that once counted Unknown Hinson as one of its players. The group’s newest album is Somewhere Down the Road, a two-disc package of cheery, Big Star-esque pop and rockabilly-leaning country.