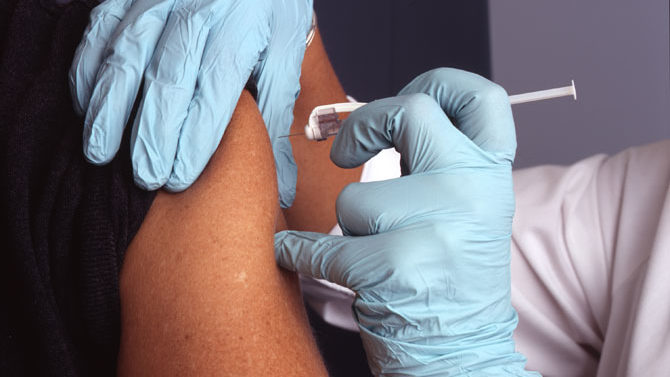 I began writing this column in a borrowed folding chair as I sat outside the Lyndon House Arts Center at 5:45 a.m., waiting to register for summer camp. In doing this, I clearly violated Rule No. 1 of my “Rules for Signing Up for Summer Camp” (don’t show up before 6 a.m.). And it serves me right; I clearly could have slept in until seven.

But hallelujah Hollywood, the era of sitting in line at the crack of dawn (or camping out at a Leisure Services facility) is coming to a close. Pam Reidy, director of Athens-Clarke County Leisure Services, tells me they are moving to a new online system, aiming to launch it this fall with youth league signups. The department has been looking for software for a while now, but not only did the computer program have to do the obvious—sign people up online—but it also needed to accept scholarships and work with the county’s accounting software.

But, Reidy tells me, the department is in the final stages of testing the software, with “high hopes” that they will soon be able to buy the software and get an official roll-out plan in place. I know in the past moving to an online registration was an issue for some low-income families that might not have had access to an online platform. But today, about two-thirds of adults in this country have a smartphone, according to the Pew Research Center, and free Wi-Fi isn’t hard to find, either. So the playing field has leveled considerably (not entirely, but hey, it’s an improvement).

All this means that we parents can now relive the glorious days of the early 2000s, when we stopped waiting in line at the box office to buy concert tickets and instead just set our clocks to remind us of the precise moment to log on to Ticketmaster. Remember those days—back before the service charges were actually less than the tickets?

One thing I won’t miss about waiting in the early morning camp line (among many things) is the inevitable conversation I’d either overhear or be a part of that involved a mother who was proudly anti-vax. I’ll never forget the year my daughter was four, and I was experiencing the line at Bishop Park for gymnastics camp. A few people ahead of me, a woman was talking about how she didn’t have to worry about her vaccination forms, because they had filled out the “exemption.” She said it as if it were a point of pride, as if she somehow gamed the system because she filled out a form and kept her child from being vaccinated.

At the time, I’d heard of the anti-vax movement, but had never actually MET anyone who followed through with it. For the first few years after we moved to Athens, I worked in Gainesville, which is about the opposite of Athens. The idea that people wouldn’t vaccinate their kids, among the other parents I met, was as laughable as telling your child there was no Santa Claus.

So when I heard this woman proudly stating her situation, I was shocked. First, that you’d even admit that in public—I mean, all that “data” linking vaccines to autism has been disproved many times over. Second, that my kid now has to share gym mats and such with your non-vaccinated kid. And yes, I understand that there are some religions that prohibit vaccines (or caffeine, or alcohol, or whatever), so in this case I’m looking at you, Moms-Who-Aren’t-Religious-But-Still-Fill-Out-A-Religious-Exemption (yes, I’m imagining a person standing there as I point my finger in their direction).

I know it’s been a few months since the measles outbreak in California, but this vaccine thing is still an issue. For those of you who subscribe to the Bloom Parent Community group on Facebook, you may recall the heated debates that ensued following the California outbreak. Hell hath no fury like a mother scorned, and that Athens-based group was a perfect example. (And I’m sure what I’m saying here will stir up some people, too. But I treat vaccines like I treat climate change: It’s a non-issue. It exists and is something we need to accept.)

But still, it got me thinking—is this even an issue here? Could we have an outbreak at AthFest on a miniature scale of Disneyland?

As it turns out, Georgia has, within its Department of Public Health, an immunizations division that collects records from schools across the state. I asked them about the number for Clarke County children who have been vaccinated, and it turns out that, statistically, that number is nearly 100 percent. Specifically, among Clarke County’s kindergarteners (in 2014), out of 1,226 children, 1,186 had certificates of immunizations. And of the 3 percent who didn’t have that certificate, 13 had religious exemptions and three had medical exemptions. The other 24 have certificates that were set to expire within a month. Among seventh-graders, the numbers are even better: Of 934 students, only four had certificates that are due to expire in less than a month, and five had religious exemptions.

It’s still strange that every year I end up in line near parents who don’t vaccinate their children. I mean, what are the chances that you’ll run into one of a dozen or so families who take this position?

Although Athens-Clarke County is a bit stricter about making sure kids have the proper paperwork—on the camp registrations, the county states that it’s checking with the schools to be sure all its campers are up-to-date, and students who attend private schools need to provide their own documentation.

But as much of a bonding experience as it is to stand in line with a bunch of moms on a Saturday morning, I won’t miss the vaccination conversations. And I’ll certainly enjoy just going to my laptop in my pajamas and signing up for camp, reliving the concert-going days of my youth. Sort of.