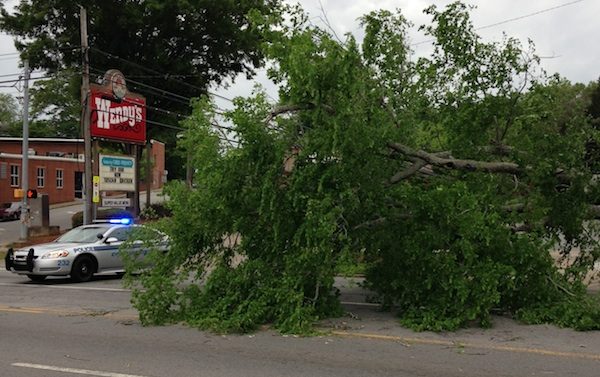 Do you long to be the next Wes Anderson? Do you feel like the third Coen brother? Aspiring directors, writers and producers in the Athens area will want to check out filmathens.net and get the lowdown on a series of courses the nonprofit is offering in the coming weeks.

First up is “Hollywood 101” on Saturday, Jan. 10. This four-hour course “is designed primarily for screenwriters, producers and directors to learn how the film business works, the value of story, and the role a screenplay plays in all stages of the production cycle,” according to instructor Brian Armes. Armes is a recent transplant to Athens who received his MFA in producing from the American Film Institute and has studied with D.C. Fontana and Neil Canton. The cost of the course is $45 and spaces are still available.

“Hollywood 102” picks up where “101” leaves off and takes you through the process of writing a screenplay, from concept to completion of the first draft, in eight weeks. This class will also be taught by Brian Armes and will be held on Wednesdays from 6:30–8:30 p.m. beginning on Jan. 14.

“If you follow along with the homework, by the end of the eight weeks you will have a first draft of a screenplay,” says Film Athens Executive Director Danielle Robarge Rusk. “In our last session, we had a range of folks, from [those] coming in with no idea what they wanted to write about to some who already had a first draft and wanted to flesh it out more.”

Film Athens is a nonprofit organization that provides film education to the Athens area and promotes the growth of the film industry in Northeast Georgia. The organization is responsible for the Sprockets International Music Video Festival, the longest running film festival exclusively for music videos in the world.

Film Athens works in partnership with the Clarke County School District on film education and is currently raising funds to purchase software and equipment for the Film Lab housed inside the Athens Community Career Academy. For more information on how to help, go to support.filmathens.net.