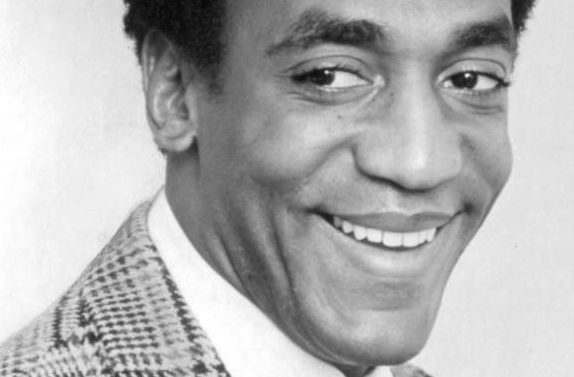 My memories of Bill Cosby are hazy and happy, consisting of pudding commercials and re-runs of the “Fat Albert” show I saw as a young child. Hearing “Hey, hey, hey” on Saturday morning announced the start of the weekend. And because I now like to bury my head in the journalistic sands of NPR and the New York Times, where celebrity dirty laundry is trumped by, oh, international news and whatnot, you can imagine my surprise when friends told me about the resurfacing allegations of rape against Cosby, brought to light again by another comedian.

Meanwhile, at the Classic Center this past Sunday, nostalgia reigned supreme among audience members as Cosby stopped in for two shows on his current “Far From Finished” comedy tour. Applause filled the theater as Cosby revisited many of his favorite themes: religion, church, family, sibling rivalry, marriage and grand-parenting, among others. Offering his unique perspective and life advice from the get-go, Cosby stated, “I have friends who are atheists… I think you need to leave yourself just a little wiggle room.”

Cosby sat for much of the performance, but gestures were still an important part of his routine, along with facial expressions, meaningful pauses and that inimitable voice. Wearing a long-sleeve T-shirt and casual pants, the 77-year-old comedian created a feeling of intimacy in the large, sold out space. On palming a quarter out of the collection plate when he was a young child, Cosby said, “I’m four-and-a-half, and I have issues… I knew God knew that was his money.” On sibling rivalry, he joked, “I agreed with Cain.”

When talking about his mother, Cosby said, “She was a precision beater. She said ‘I will beat you within an inch of your life. I will beat you into the middle of next week.’” Continuing the theme of old-school discipline, Cosby marveled at the stories of his Navy buddies from the South, who talked about the Southern tradition of the “whuppee”—having to go outside and procure a switch to be punished with. When the audience laughed especially hard, Cosby smiled and asked, “Did I already tell you this story?” He marveled that the kids would actually come back with a switch for their beating. If it were him, Cosby said, “To this day, my face would be on milk cartons. Have you seen little William? He must be around 77 years old. Tell him it’s okay to come home; Mom and Dad are dead.”

A TV concert special, “Far From Finished,” will debut on Comedy Central on Sunday, Nov. 23.

Olive Basket to Open in the Bottleworks, American Deli on West Broad