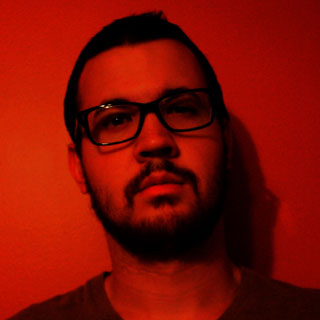 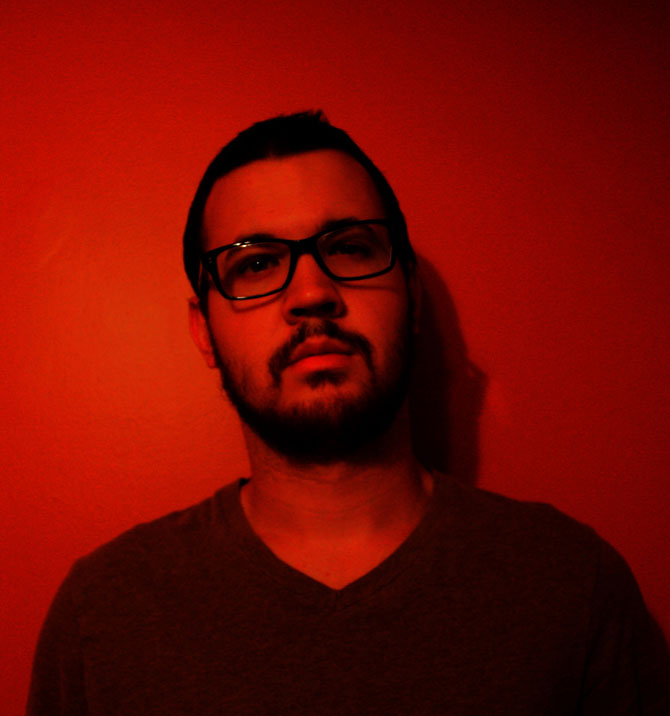 The most recent signee to local record label Mazarine Records, Young Benjamin is the solo project of multi-instrumentalist Matt Whitaker. His densely layered, looping electro-acoustic compositions were inspired in part by his time working as a music therapist at a local rehabilitation hospital last spring. According to the official bio from Mazarine, his interactions with the patients, many of whom were in the late stages of Alzheimer’s disease, “inspired Whitaker to begin exploring, in his own writing, the nature of memory, illness and death.” Even the pseudonym of Young Benjamin was inspired by failing memory, as it was the name Matt’s great-grandfather called him while suffering from dementia.

Pretty heavy stuff for a 21-year-old songwriter, but his debut EP, The Fall, proves Whitaker has the musical maturity to pull it off. These songs are gripping and evocative, and although there is a constant patina of melancholy, the haunting layers of melody underneath are really quite beautiful. The EP was recorded locally at Popheart Productions by Mazarine co-owner Suny Lyons (Hope for Agoldensummer, pacificUV, Electrophoria). Thematically, the songs “chronicle a man’s diagnosis, escapism and eventual death due to Alzheimer’s.”

You can stream the three EP tracks now at www.facebook.com/youngbenjaminmusic.