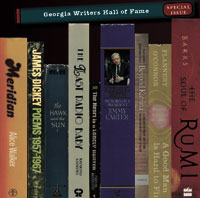 As I write this, our latest long national nightmare is winding down to its inevitable conclusion, the retention of some of the old clowns and the elevation of new clowns to juggle and spin their plates and squirt each other with seltzer in the various swanky halls of government for our amusement and distraction, while the real business of running the country remains the purview of the unelected and largely invisible.

I have little to say about most of these people, but I have a thought about our particular clown, Rep. Paul Broun. Just a thought, mind youâ€”there has been no shortage of them, especially in this hippie socialist ragâ€”and the thought is this: No elected official, of whatever party, should ever run unopposed. I understand the expense of mounting a campaign against a sitting congressman with a powerful machine behind him, but dammit, Broun should have been challenged. He should have been called to account for himself, his decisions and the philosophy that drives him. They all should. Find the money to back a challenger, if only for the sake of reminding everyone just whom our Representative actually represents, because it for damn sure isnâ€™t most of his constituents. 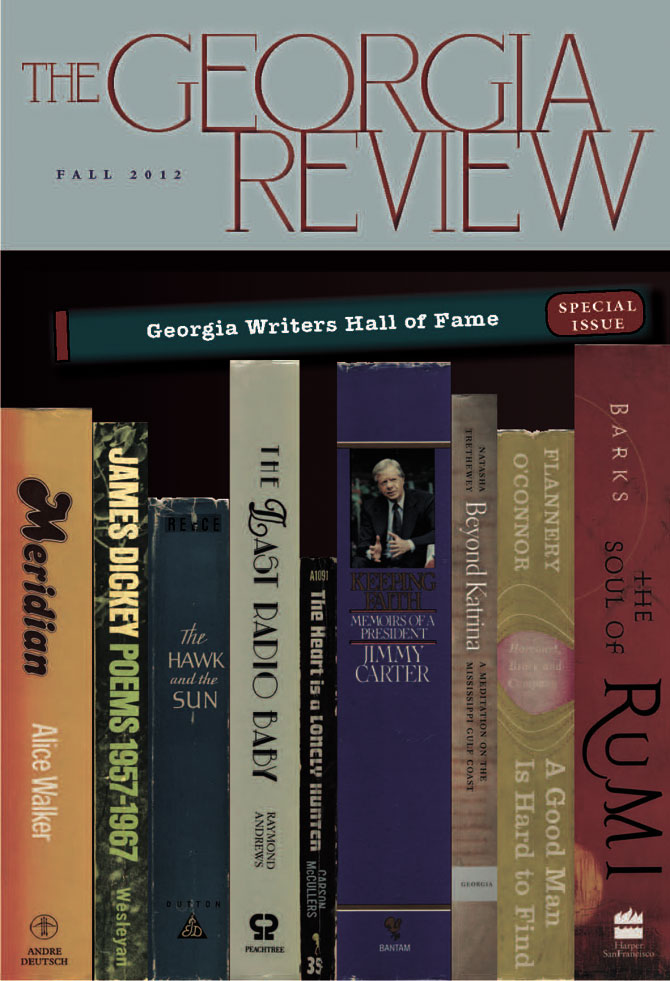 The state of Georgia has borne and continues to bear much derision. Our old flag, our old accents, our old associations and our old ambassadors maintain the widespread fiction that we are a state of crackers and Klansmen, that we are red because our necks are. Nothing could be further from the truth. Yes, we are a state that values tradition more than most, but our traditions run deeper than Confederate Day. The beauty and tragedy of our history has produced some of the grandest statements ever put to paper. We are a people who can produce Flannery Oâ€™Connor, Conrad Aiken, Johnny Mercer and Erskine Caldwell. We gave rise to W.E.B. DuBois and Martin Luther King, Jr. and Jimmy Carter. And we made one of my heroes, the late James Kilgo, who introduced me to another one of my heroes, the late Harry Crews. We did that, we backward Georgians.

The Georgia Review, one of our best contributions to the wide world of letters, has devoted its fall 2012 issue to another institution, the Georgia Writersâ€™ Hall of Fame, now open in the Richard B. Russell Special Collections Building of the UGA Library. Of the 43 authors named to the Hall of Fame since its inception in 2000, 32 of them are featured in this issue, from Augustus Baldwin Longstreet through current U.S. Poet Laureate Natasha Trethewey. The contents range from the poetry of Sidney Lanier, Jean Toomer and Coleman Barks to fiction by Crews and Raymond Andrews and essays by Ralph McGill, Terry Kay and Judith Ortiz Cofer and many more.

What GR editor Stephen Corey and his staff have collected here is less an issue of a literary quarterly and more a historical document, with all the density and weight that such things possess. This issue fairly hums with content and significance, both as an introduction (or re-introduction) to the work of the many masters our state has produced and as a sampler of the bounteous treasure trove that is now open just on the other side of the Arch.

Am I overselling this issue? Perhaps, but I do so without an ounce of shame. This is precisely the reason I do what I do in these pages week after week and why I love this university, this town, this state. People like the curators of the Georgia Writersâ€™ Hall of Fame and the editors of The Georgia Review serve to gather the scattered work of the visionaries and true craftspeople from our state and make them available and accessible to us, and that is a truly remarkable thing.

Georgia, for all the easygoing, down-home, bucolic splendor that we like to celebrate, is and always has been a tumultuous state locked in constant struggle between its traditions and the progressivism that continues to rear its head no matter how hard the Paul Brouns of this world try to keep it down. There has been much blood shed, many shadows cast, every strain of madness set free in the course of that struggle, and we are represented most truly and poignantly in the work of our writers. We are a state of simple folks who often hate, but also of brilliant folks who dream. Thatâ€™s what the new issue of The Georgia Review is about, and itâ€™s worth picking up to see the best about us reflected.

Outside of Society: Biking Around Post-Hurricane NYC