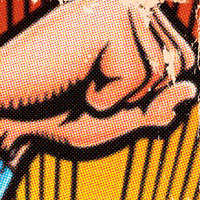 One of the hazards of an election year is watching the Republicans climb up to the attic one more time to haul down the old battered box of patriotic tropes: the flag in which to wrap oneself, that old mixtape with Kate Smith and Lee Greenwood on it, the dusty but well preserved corpse of John Wayne. And Mayberry, always Mayberry, the fictional setting of “The Andy Griffith Show” (based on Mount Airy, NC) that is the go-to shorthand for the kind of bucolic, neighborly, God-fearing values of faith and family the candidates would have you believe are the exclusive franchise of the GOP.

Watching this scenario play out again and again during the Republican National Convention, I got to thinking about it, and I found myself musing on Clark Kent. He grew up on a family farm in Kansas, after all, and was schooled in small-town values, and yet he grew up to become a member of the liberal media, with a side gig fighting a neverending battle for truth, justice and the American wayâ€”which, among other things, means regularly saving the planet from its most successful businessman. I posted this notion on Facebook, as I often do with my notions, and my very conservative friend John called me on it, stating that claiming Superman to make a political point is like claiming sunshine and kittens. I agreeâ€”though sunshine is definitely Socialist, just spreading itself around to everybody, and kittens are totally Libertariansâ€”itâ€™s ridiculous to use fictional characters like superheroes or invisible presidents in empty chairs to sell a point of view. 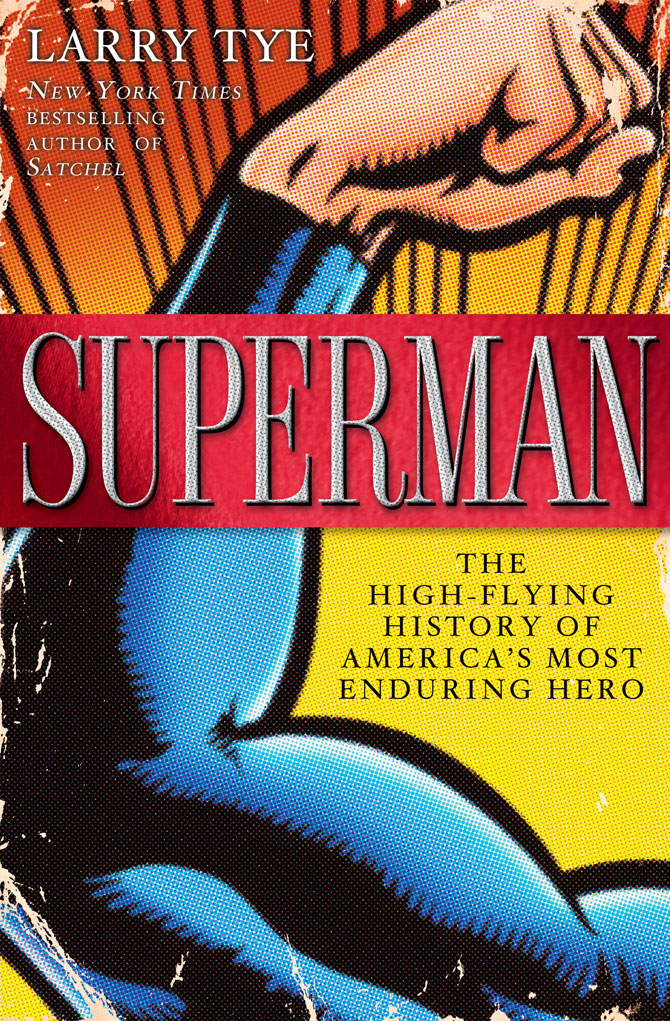 Superman was always a liberal, however. In fact he was conceived as the ultimate New Deal Democrat from his first appearance in 1939, a frenetic adventure that saw him take out gangsters, give a wife-beater a taste of his own medicine, halt the execution of an innocent man and stop a war cooked up by crooked arms dealers some 40 years before that became official American policy. Superman was a product of the Great Depression, a hero who could transcend bleak circumstances and hardship, give what-for to all the scurrilous businessmen and crooked politicians who had plunged the nation into darkness, and do it all in the name of the little guy, for no other reason than that itâ€™s the right thing to do. Itâ€™s an idea as old as myth, dressed in blue long-johns and given life by a pair of impoverished Jewish kids from Cleveland, OH who had no idea that their creation would resonate so much with people around the world as to become a billion-dollar industry and the most famous character, except for Mickey Mouse, in American pop culture.

Biographer Larry Tye takes a good, long look at the Man of Steel in his new book Superman: The High-Flying History of America’s Most Enduring Hero (Random House, 2012), and I mean a long look. Tyeâ€™s examination of Supermanâ€”his origins, the comics industry he helped create, the vast sea of merchandise bearing his symbol and likeness, and every iteration of the character in comics, radio, Broadway, TV and moviesâ€”is not just comprehensive, itâ€™s exhaustive. Students of Supermanology (a word I didnâ€™t make up) have their textbook.Here is Superman in the funnybooks from that first iconic image, smashing the gangster car into the side of the mountain on the cover of Action Comics #1, through his retooling in the â€˜80s, his death in the â€˜90s and last yearâ€™s total reboot. Every actor to portray the hero, from Bud Collyer on the radio to Tom Welling on “Smallville,” is given attention here, especially George Reeves and Christopher Reeve, each of whom is, depending on whom you ask, the definitive Superman. The frequent theological argumentsâ€”is Superman Moses, Christ or some guy in his underwear?â€”get a chapter, as does the business of selling the big red S on everything from cereal to soap to shoes.Running through all of this is the ongoing saga of the four men responsible for the character. Supermanâ€™s creators, Jerry Siegel and Joe Shuster, reportedly sold the rights to the character to publishers Harry Donenfeld and Jack Liebowitz for $130 in what has been derided in the comics industry for decades as the biggest screw-job since Manhattan went for some beads. Tye goes beyond the sound-bite and painstakingly explores the fortunes of the artists and their nemeses throughout the various legal skirmishes and attempts at compensation. Siegel and Shuster never saw a piece of the kind of coin Superman brought home to his corporate masters, but the story is a great deal more complex than we have been led to believe.More than anything else, however, Tye explores what it is about Superman himself that has caused the character to endure and thrive for over 70 years. How does a character for children, based in the most simplistic values, manage to inspire generations of grownups living in this most cynical of times? Tye answers these questions with the fervor of a fan and the voice of a true believer, and his book is a joy to read.Personally I have my own answer. Superman endures because of his homespun values, but theyâ€™re not Republican values or Democratic values. Ultimately, the strange visitor from another planet lives on because his values are human ones at their superlative best.