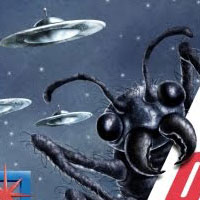 Being a firm believer in the adage â€œIf it ainâ€™t broke, donâ€™t fix it,â€ I try to avoid prequels wherever possible. I believe that any writer whoâ€™s worth a damn has a reason for beginning and ending a story where he or she does. If a character needs a backstory, then the writer provides one, enough to inform the reader and make that characterâ€™s actions make sense in the here and now. No matter who does it, the original author or other parties, monkeying around with backstory after the fact alters the integrity of the initial work, or do we honestly believe that 35 years ago George Lucas intended Star Wars to be the story of the bad guy? Nine times out of 10, a prequel serves no purpose other than to wring some more mileage and product out of a popular story, usually someone elseâ€™s, and to the detriment of other creators producing original work. There are only so many publishing dollars to go around, after all, and only so much shelf space.
DC Comics has announced a line of miniseries called Before Watchmen, dealing with the adventures of the characters from Alan Moore and Dave Gibbonsâ€™ acclaimed 1985 graphic novel about the real-world implications of super-powered beings in our midst. The various books are staffed by some of the companyâ€™s top talent, and Internet buzz about the project is heavy with both anticipation and dread. 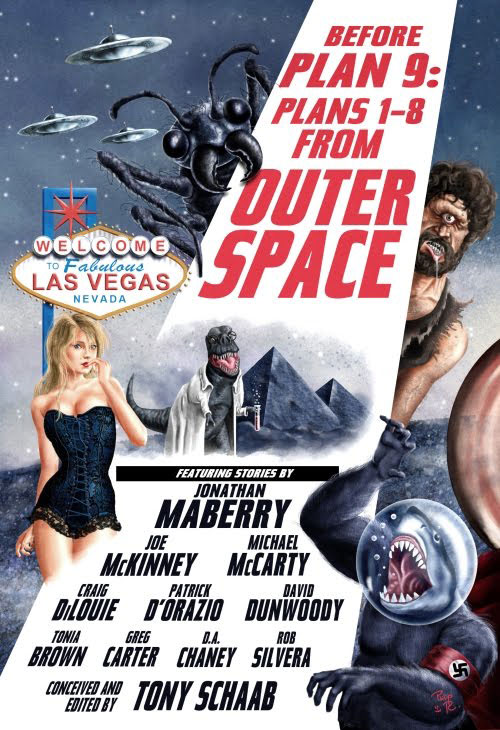 Moore is not pleased by this development and has been vocal about it. This comes as a surprise to no one, as Moore has been railing for years about every one of his projects that has been translated to film or otherwise dabbled with. For those who donâ€™t know Alan Moore or comics, besides Watchmen other books of his that have been filmed are V for Vendetta, From Hell, The League of Extraordinary Gentlemen and Constantine (Moore created the title character), so youâ€™ve been exposed to his work. Moore hates all of them.
In the case of Before Watchmen, he may have a point. Given that the original comic is 27 years old and the movie is ancient history in Hollywood time, it seems odd to do the prequels now. Besides, Watchmen already has a backstoryâ€”hell, half the book is backstory, literally. And just like with authors who write novels with Jane Austen characters in them, itâ€™s presumptuous to co-opt Alan Mooreâ€™s work; it only invites harsh comparison.
On the other hand, Moore wrote Watchmen for DC, as work-for-hire. He never owned the characters or the book, nor created them from whole cloth (the characters were thinly disguised versions of characters DC had acquired from the defunct Charlton Comics), and the rewards in money and reputation (in America) for having written what many have called the best graphic novel ever produced ought to be enough. Furthermore, frankly, no matter how talented the man isâ€”and I am second to none in my admiration for the manâ€™s giftsâ€”listening to Alan Moore or anyone else bleat about his own genius is tiresome.
The only viable explanation is that the prequels are a money grab in a comics market that has been â€˜roided up by e-readers and downloadable content. With the appearance this past Christmas of the Kindle Fire and DCâ€™s exclusive electronic distribution deal with Amazon, the pressure to produce bright and shiny new digital comics downloads is high, and these comics in particular would be aimed at the right demographic: older comics readers with disposable income looking for a familiar point of entry in the digital comicsverse.
No doubt, Before Watchmen will sell like hotcakes, but rather than paying for DCâ€™s old wine in new bottles, readers should go looking for something else, like an original story and creators who have better things to do than throw star tantrums.
Orâ€¦ if you must buy into the prequel idea, allow me to recommend something exciting, unexpected and deeply disturbing in the best possible way. A new publishing venture called TwinStar Media has announced the upcoming release of Before Plan 9: Plans 1â€“8 from Outer Space. Take a moment to let those words sink in. Iâ€™ll wait.
Plan 9 from Outer Space, Ed Woodâ€™s 1959 landmark of cinematic ineptitude about aliens who come to Earth (in flying saucers that look suspiciously like pie pans on strings) in order to attack us with reanimated corpses, begs for backstory in its very title. Edited by Tony Schaap, this forthcoming anthology by a variety of authors seeks to answer the questions that somebody obviously asked. Apparently weâ€™ve been under baffling periodic attack throughout history, from the Mesozoic Era through today. What fiendish plots did the aliens visit upon us in previous eras to keep us from acquiring the bomb that destroys everything touched by the sun? I donâ€™t know, but I intend to be first in line to find out.
Donâ€™t say it. True, I just went off for several paragraphs about how prequels ruin the integrity of a work, but letâ€™s face it: itâ€™s Plan 9 from Outer Space. How much integrity is there to ruin?