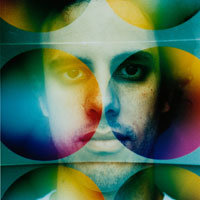 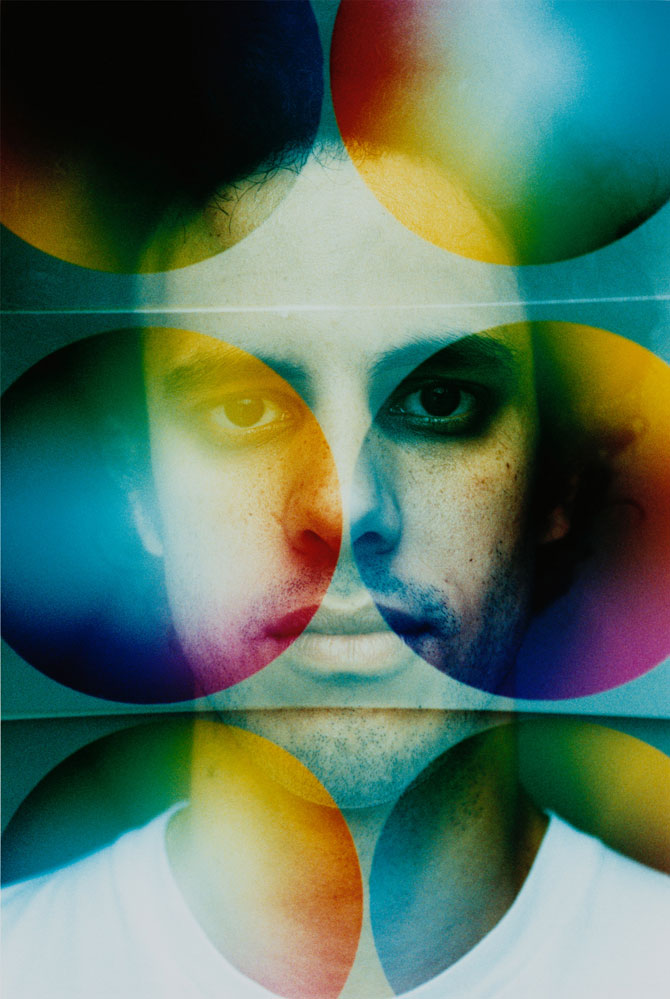 Everything about Four Tet is misleading, right down to the project name. Although often mistaken for a quartet by the uninitiated, Four Tet is actually the work of one inspired man, Kieran Hebden (also of the post-rock band Fridge), and his Santa-sized bag of samples, loops and sundry pieces of electronic wizardry. Though critics tried to pigeonhole him as a folktronica artist early on, Hebden has battled categorization by constantly challenging himself to explore new ideas and methods of making music. What was once a DIY side project has morphed over the past decade-and-a-half into his primary artistic vehicle.

While a vein of organic and acoustic sounds did run through his earliest releases, like 2001â€™s Pause and 2003â€™s Rounds, Hebden has never been a true folktronica artist, and has since branched out into various tributaries of ambient, sway-friendly (and occasionally even dance-friendly) electronica, effecting a sound something akin to Boards of Canada spiced with the tinkly micro-production of Oneohtrix Point Never.

Beyond tinkering with his own sound, Hebden has also kept busy remixing a host of other artists, curating the most recent installment in the Fabriclive series, producing albums for the experimental psych outfit The Sunburned Hand of the Man, and collaborating with a diverse cadre of like-minded musicians, from late jazz drummer Steve Reid to reclusive dubstep genius Burial to Radiohead frontman Thom Yorke. Perhaps the name Four Tet was inspired by Hebdenâ€™s seeming ability to be in four places at once.

In much the same way, Four Tetâ€™s music has a way of surrounding the listener from all sides. Itâ€™s not music you move to so much as music that moves through you, hugging you tight in a warm comforter of rhythm and sonic patchwork. With up-and-coming producer Teebs also on the bill, rest assured youâ€™ll have plenty of opportunity to dance your ass off, but by nightâ€™s end, Four Tet will have woven a dreamscape that will carry you home and keep you snug until morning. Even though Hebdenâ€™s work may be misleading, it doesnâ€™t mean itâ€™s not leading you somewhere great.