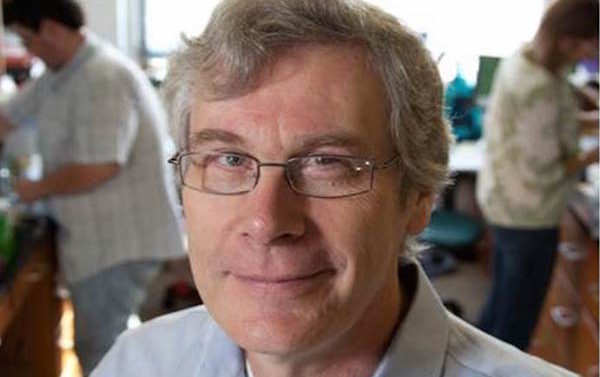 Less than three months since it took effect, Georgia’s campus carry law is facing a lawsuit.

Six professors at Georgia colleges and universities, including three from the University of Georgia, filed a complaint Monday against Gov. Nathan Deal and Attorney General Chris Carr, arguing that the law interferes with the University System Board of Regents’ authority and educational mission, and it endangers students, faculty and staff. The lawsuit, filed in Fulton County, seeks to have the campus carry law declared unconstitutional.

“Reasonable minds can and do differ on this issue [gun control], but this case is not about who is right,” the complaint reads. “Rather, it is about which entity decides.”

The Board of Regents was created to oversee Georgia’s public higher-education system after schools briefly lost their accreditation because of government meddling in the 1940s and is independent from the state legislature.

USG Chancellor Steve Wrigley, UGA President Jere Morehead, other college presidents and law enforcement officials spoke out against campus carry when the bill was moving through the legislature last spring.

UGA professors John Knox, James Porter and William B. Whitman are three of the six plaintiffs.

Knox, a meteorology professor who identifies himself as a gun owner, says in the lawsuit that he believes “guns in the classroom make the learning environment less safe for everyone,” and he is concerned that allowing guns on campus “will lead to an increased number of student suicides.”

Porter is concerned that “distressed students may discharge weapons or use them for intimidation purposes” during his marine sciences courses, which entail “vigorous debate over controversial topics.”

Whitman, who teaches microbiology, is also concerned about the controversial topics in his class being discussed while students are armed, as well as “accidental or purposeful discharge of a gun” being a safety issue in a laboratory, where explosive materials may be kept. He plans to retire if guns become too prevalent on campus, according to the lawsuit.

“Time to go quiet for a while,” Knox said in a Facebook post Monday night. “What I do, I do for the students.”

Morehead also declined to comment on the lawsuit during an unrelated media briefing Wednesday, but he added that he is not aware of any issues with guns on campus since the law took effect July 1.

I will say that campus carry, with respect to the [UGA] campus, we have been able to implement the new rule,” he said. “We have been proceeding forward without any incidents on campus, and we will continue to follow the law.”