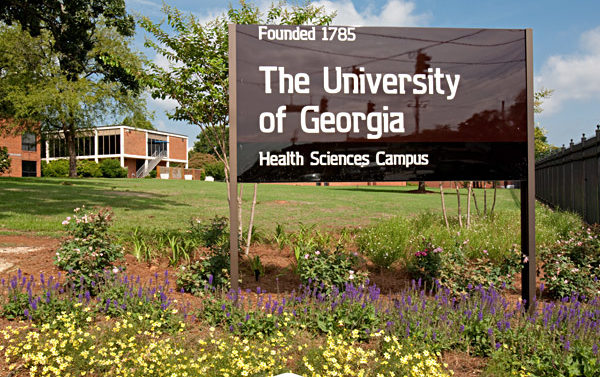 Leslie Petch Lee has been named interim campus dean at the medical school located on the University of Georgia campus, effective May 13.

The UGA medical school is affiliated with the Medical College of Georgia (MCG) under the formal name of Georgia Regents University/University of Georgia Medical Partnership.

“There is a strong consensus that Dr. Lee, who has served as a leader at the partnership campus essentially from its beginning, is a terrific choice for interim campus dean,” said Peter F. Buckley, dean of the Medical College of Georgia at GRU.

“Her knowledge of the faculty, staff, and students, who are integral to the partnership’s function and purpose, will ensure continued progress as the national search for a permanent campus dean progresses and as we continue to prepare for our medical school reaccreditation,” Buckley said in a statement issued by the University System.

Lee will be temporarily replacing Barbara Schuster, the first dean of the UGA medical school, who is leaving May 12 after nearly seven years on the job.

The personnel moves mark a stormy six-month period at both the Athens medical school and Georgia Regents University in Augusta. GRU is also in the market for a new president after the sudden resignation of Ricardo Azziz was announced in January.

Azziz had been president of GRU since 2010, a period in which controversies were sparked by changes in its name from the Medical College of Georgia to Georgia Health Sciences University and then to GRU.

Azziz tried to line up another job outside Georgia and was one of three finalists last year for the presidency of the University of Nevada-Las Vegas (UNLV), a job he did not get.

Lee, who joined UGA in 2005, was part of the early planning and development effort for the GRU/UGA Medical Partnership. She was appointed coordinator for the first- and second-year curriculum—known as phases 1 and 2—for the new school in 2008. She became assistant dean for curriculum in 2010.

“Dr. Lee has helped guide the growth and progress of the GRU/UGA Medical Partnership since its founding, and I am confident that she will provide outstanding leadership while the national search for the next permanent campus dean continues,” said Pamela Whitten, the UGA provost.

Athens Power Rankings for the Week of Apr. 20