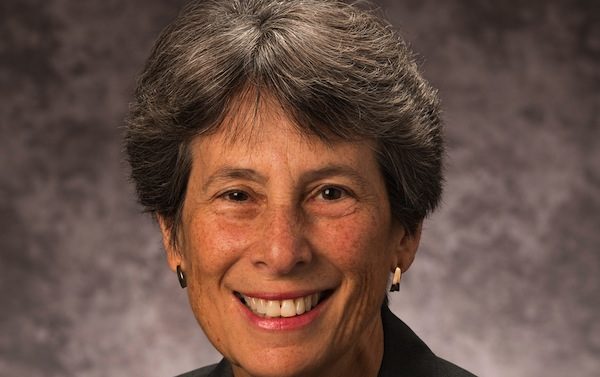 What in the world is going on at Georgia’s public medical schools?

In the span of less than a month, the president of Georgia Regents University (GRU) in Augusta and the dean of the affiliated health sciences program at the University of Georgia have both been sent packing,

University System officials won’t comment on what’s behind the high-level turmoil, but it appears to be at least partly the product of long-simmering resentments between the Augusta faction and the Athens faction over who should be educating Georgia’s next generation of physicians.

It started Jan. 15 with the abrupt announcement that Ricardo Azziz would be leaving his job as GRU president effective June 30.

Azziz has been president of Georgia Regents since 2010, a period in which controversies arose over changes in its name (the institution was known for years as the Medical College of Georgia before the name was briefly changed to Georgia Health Sciences University and then to GRU).

Azziz had been attempting for months to line up another job outside Georgia and was one of the three finalists competing for the presidency of the University of Nevada-Las Vegas (UNLV) last November.

Azziz did not get the UNLV post, and during the interview process he was asked about how he had spent public money as GRU’s president. As reported by the Las Vegas Review-Journal:

Azziz also was questioned by the committee about his questionable expenditures at GRU, including attempting to add a $70,000 carport to the president’s home, which is owned by the Georgia board of regents. He also was scrutinized for using university resources at his niece’s wedding, including a bus and driver and security, which he paid for.

Azziz attributed the lapses to miscommunication and misunderstandings. He blamed the negative press he received from the two incidents on anger from the local newspaper, the Augusta Chronicle, over the changing of the university’s name to GRU.

He said that his staff didn’t know they needed approval from the board of regents to make a change to the president’s home. The project was dropped after the issue was reported because “it wasn’t worth it,” he said.

Over in Athens, where a health sciences campus was established several years ago on the site of the abandoned naval supply school, Barbara Schuster is leaving her job as dean of the program that educates aspiring physicians in a partnership with GRU.  She was credited with getting the new medical school successfully launched after the Board of Regents voted to create it.

On Wednesday, Pete McCommons, publisher of the Athens weekly Flagpole, wrote that Schuster had been dismissed:

Dean Schuster has been fired by officials at the medical college in Augusta, and they have come to town and reasserted their control of the UGA program, while refusing to give any reason for Dean Schuster’s ouster, other than to call it a “personnel matter.”

Doctors who teach in the health sciences program here are concerned that the sacking of Dean Schuster sends the message that the longtime medical college in Augusta has finally assembled the political muscle to squelch our upstart campus. They stress the personal and professional skills Dean Schuster brought to her job, and they credit her abilities with accomplishing the delicate task of including the local medical community as partners. They point out how quickly this cooperative effort could disintegrate, especially if Dean Schuster’s replacement is sent here to assure that our program doesn’t outshine Augusta’s.

Within 24 hours of the publication of McCommons’ column, the University System announced that a search committee had been appointed to recruit a new dean for the Athens campus. The news release from the chancellor’s office did not mention Schuster’s name.

“The medical partnership and the Athens campus directly impact the health of the Athens community and play a critical role in improving the health of our state,” Chancellor Hank Huckaby said in the news release.

“With the search for a new dean underway, we are committed to providing the learning environment and experience for our students, faculty, staff, physicians and patients that continues to thrive,” Huckaby said. “We are committed to ensuring a bright and productive future for the GRU/UGA Medical Partnership in Athens.”

A University System spokesman said Schuster will serve as dean through the end of the current semester but did not comment when asked for the reasons why she was leaving.