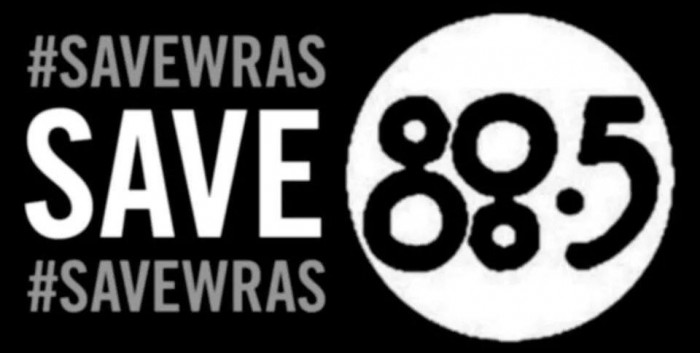 Album 88 Alumni, the nonprofit group formed to save the beloved college radio station WRAS, released a proposal today that was submitted to Georgia State Unversity President Mark Becker last week as an alternative to the recent partnernship with Georgia Public Broadcasting.

The “partnership” between GPB and WRAS—GSU’s student-run radio station—has been criticized by many as a bad deal for students. It takes away 14 hours of daytime programming from students’ hands and effectively ends a 43-legacy of student control.

According to A88A’s new proposal, “in less than two weeks since we last spoke,” they have put together what they consider to be “a superior alternative to the GPB offer.”

Our observation, which is congruent with observations by the community, the media, and the students, is that the inclusion of WRAS in the GPB agreement was the wrong strategy for achieving the university’s long term objectives; and that the Album 88 brand, four generations strong, is mission-critical to GSU, and should not be negotiated away. Also, for GPB to try to re-brand WRAS as an NPR station and wipe away the Album 88 brand will be disastrous for both GPB and GSU.

So far, there’s been no word from Becker or GSU on whether or not they’ll accept the alternative proposal.

Zach Lancaster, A88A’s president, told Creative Loafing, “We’re going to reach out again. If they refuse to show that they’re actively engaged in reaching a student-focused option, then we’ll walk away and pursue other options.”

Flagpole Premieres! Hot Fudge: ‘Other Side of the Gates’