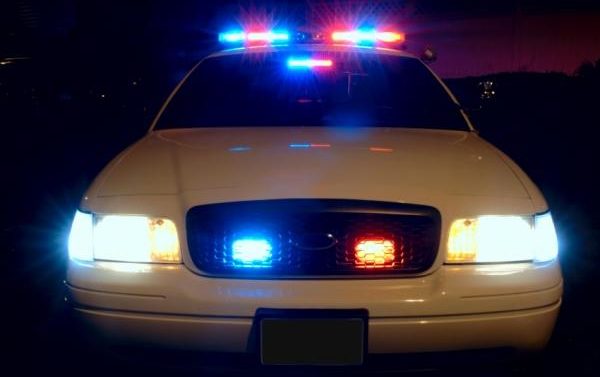 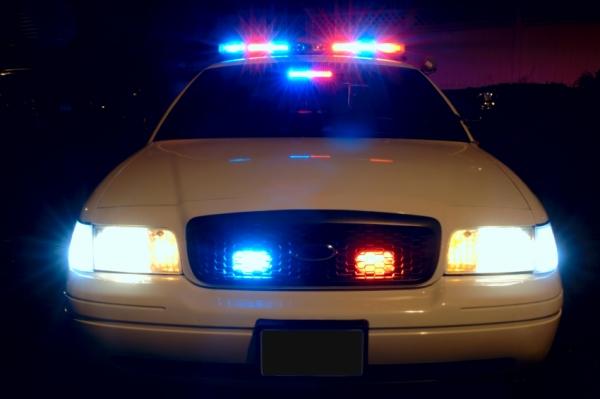 At around 3 a.m. Saturday, two ne’er-do-wells went downtown armed with yellow and white spray paint. An officer who responded to a call about the graffiti vandals saw the word “dick” written in yellow paint on the side of the Georgia Theater. The fresh paint was still running down the building. Police suspected the two men, ages 22 and 26, had also written “dick” on a county traffic box and painted an Athens Banner-Herald newspaper box. They were arrested and charged with criminal trespassing and damage to property.

Rivals Off the Field

After the game, a man was drinking with a friend at Boars Head downtown. The man, who was wearing an Appalachian State T-shirt, started confronting strangers and made an “inappropriate comment” to someone’s wife. When the husband said something back, the Mountaineers fan punched him in the nose. The man who threw the punch then ran off. Bar employees chased him to a parking deck but lost him.

An officer on a bike saw a white Mercedes driving the wrong way down Clayton Street. The policeman caught up to the driver, who had to slam on his brakes to avoid hitting two people crossing the street who weren’t looking. The driver, a 29-year-old from Spartanburg, SC, then tried to turn around in the middle of the street. He was arrested and charged with DUI.