Is Luring Amazon to Georgia the Best Way to Spend $1 Billion? 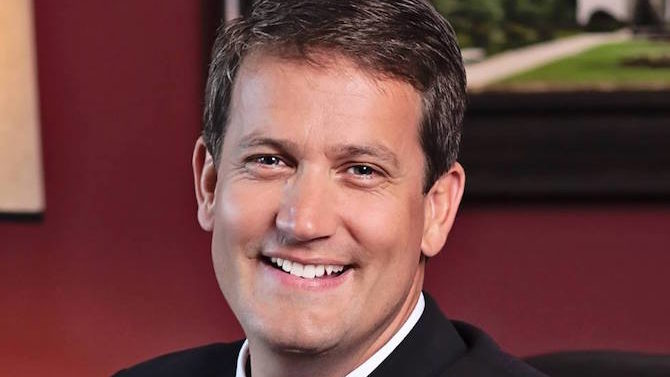 The push to attract Amazon’s second corporate headquarters continues, with no letup. The latest development is that Atlanta made Amazon’s first cut and is part of the list of 20 locations under consideration for that headquarters project, which will supposedly create up to 50,000 jobs.

Amazon executives have said they will spend $5 billion to develop this second headquarters, an amount that has drawn Georgia into the bidding frenzy. State officials have indicated they will offer financial incentives worth more than $1 billion to try to lure Amazon here. If the state should make Amazon’s final short list of two or three sites, Gov. Nathan Deal has promised to call a special session of the General Assembly to pile on even more enticements.

Even with its willingness to shell out that huge sum of money, Georgia is way down the list.  Chicago reportedly is preparing a $2.25 billion package of incentives, Philadelphia will go to $3 billion, and Newark and the state of New Jersey are offering the largest combined incentive package of all: $7 billion in tax breaks over 20 years.

Could any business project, no matter how many jobs it allegedly creates, be worth all those wads of taxpayers’ money? There are some dissenting voices who are skeptical.

State Sen. Michael Williams (R-Cumming) questioned the wisdom of a huge Amazon payout in a speech on the Senate floor. “What do we get for this billions of dollars?” Williams said.  “Jobs. We hear about jobs, jobs, jobs, 50,000 jobs.

“You think the people that currently live in Georgia are going to fulfill and staff all 50,000 jobs? I highly doubt it. They’re [Amazon] going to take their executives and their employees that are currently in offsite locations across the western seaboard and relocate them here to Georgia.

“I like to ask people that are talking to me about Amazon, do you really want Amazon to come if you knew there’s a possibility that your property tax would go up 50–75 percent in the next two, three, five years? Is it worth it to you then?

“I would like to encourage the leaders of our state that are currently negotiating with Amazon to remember the people of Georgia. To remember those whose money you are spending. It is our tax money and it’s us, the citizens of Georgia now, that are going to have to pay whatever price Amazon is basically bribed with to come to our state.”

Williams makes some very valid points, but they will undoubtedly be ignored in the ongoing rush to try to attract Amazon at any price.

Prior to the legislative session, people like House Speaker David Ralston vowed they will try to revive the fortunes of rural Georgia, where people and businesses have been steadily leaving for years. Instead of spending $1 billion that will go straight into Amazon’s corporate coffers, why not spend $200 million to expand Medicaid coverage? That would draw down billions of federal dollars that could keep financially struggling rural hospitals in operation.

Instead of stuffing $1 billion into the pockets of Amazon executives, why not spend $200 million to help bring internet access to the badly under-served areas of rural Georgia that are cut off from the information highway?

If legislators are serious about helping the rural part of the state, they can prove it here.