Georgia Republican Congressmen Refuse to Meet With Their Constituents 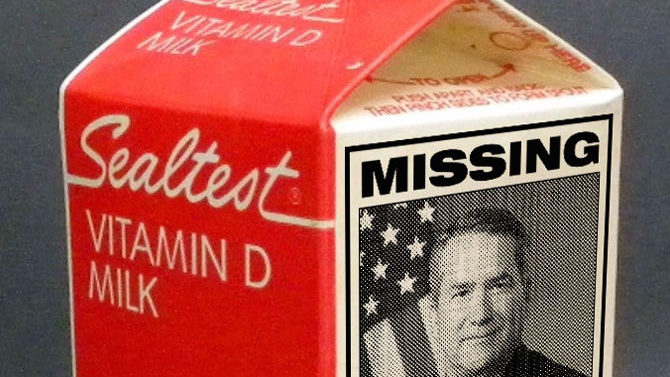 Town meetings are part of a long tradition in America. Since the 1600s, residents of some New England communities have been gathering to vote directly on what their local government will do and how much will be spent in the annual budget. A variation of these gatherings are town hall meetings, where members of Congress go back to their districts to hear what constituents have to say.

Seven years ago, Republican voters crowded into these meetings to express their opposition to the Affordable Care Act. Democrats like Rep. Hank Johnson of DeKalb County took a verbal beating from constituents who didn’t like President Obama’s program.

Seven years later, the shoe is on the other foot. It is now Democrats who are swamping town hall meetings to demand explanations for the impending repeal of the Affordable Care Act. The difference this time is that Republican congressmen in Georgia are refusing to hold town halls because they’re afraid to face the wrath of the people they represent.

Sen. David Perdue has had no town hall meetings and says he won’t hold any. “I do it differently,” he said. “I engage individually and in small groups.”

Rep. Rick Allen of Augusta hasn’t held any town halls. He recently visited a library in Statesboro to host a public briefing on free income-tax-filing services, but he wouldn’t meet with demonstrators who were asking him to hold a town hall meeting. “As we know, we live in a dangerous world,” Allen explained to a local newspaper reporter.

Rep. Jody Hice of the 10th Congressional District won’t hold town halls either, because he’s afraid of the people he represents. One of the congressman’s interns explained in an email: “I spoke with our scheduler and they have not formulated a town hall meeting yet where the Congressman will be attending due to higher than normal threat for his security. As I am sure you are aware of people protesting in the hundreds at town hall meetings or constituent services across the country.”

Rep. Barry Loudermilk of the 11th District has not held any town halls during the current congressional recess because he is conducting “annual team training” instead.

Rep. Rob Woodall of the 7th District also hasn’t held any town hall meetings, although he did conduct a telephone town hall where constituents phoned in their questions. The problem with these kinds of meetings is that congressional aides screen the calls and can cut off people who want to ask awkward questions about such issues as the repeal of Obamacare.

The one member of Congress who has a valid excuse for not holding town halls is Sen. Johnny Isakson. Isakson is in declining health—he’s dealing with Parkinson’s disease—and he recently underwent back surgery at an Atlanta hospital. He alone has a legitimate explanation for not holding one of these meetings.

The only Republican in the Georgia delegation with the courage and integrity to hold town halls has been Rep. Earl “Buddy” Carter of Pooler. Carter held live meetings last week in Savannah, Jesup, Waycross and Brunswick, where he fielded quite a few hostile questions. He deserves full credit for doing what elected officials are supposed to do: listen to what their constituents have to say.

GOP members of Congress have been declaring for years that Obamacare is a “disaster” and must be “repealed immediately.” They now have the votes to do it and a president who will sign their repeal legislation. In light of that, it’s all the more urgent that they stand in front of their constituents and explain to them why their health insurance is being taken away.

“I’m not going to hide from anyone, and it’s our responsibility to get out there,” Carter said. The congressman is correct; his colleagues should be ashamed of themselves.