How to Hold Your Elected Officials Accountable 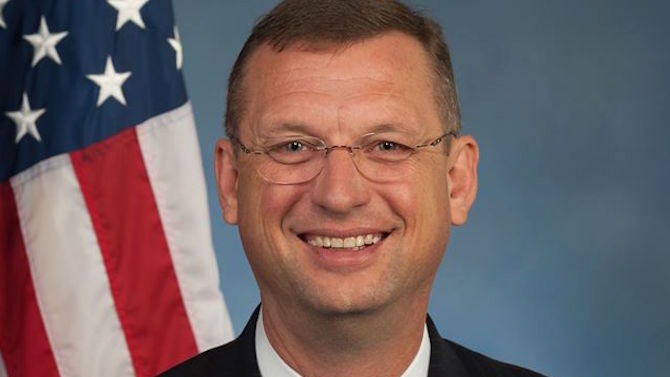 When Donald Trump was campaigning for president, he pledged he would “drain the swamp” in Washington and put an end to all the influence peddling that had infected the nation’s capital.

He should have told his colleagues in Congress about his plans. The new year had barely gotten underway when GOP members of the House of Representatives voted secretly to do away with the Committee on Congressional Ethics. This is an independent panel that investigates allegations of wrongdoing by congressmen. In effect, these House members were voting to refill the swamp, not drain it.

There are 10 Republican House members from Georgia, and at least three of them were identified by various publications as voting to kill the ethics committee: Rob Woodall, Doug Collins (who represents a sliver of northern Athens) and Drew Ferguson, who was just elected to replace Lynn Westmoreland.

A special commendation is in order for Ferguson on this one. On his very first vote in Congress, Ferguson ensured that there will be a giant stain on his entire congressional career, however long that may last.

Ferguson at least was honest enough to reveal how he voted. The other seven Republicans in the state’s congressional delegation either ducked the question or refused to tell reporters how they voted. If I were a betting man, I’d bet they all voted to kill the committee but were too cowardly to admit it.

This outrageous action did not stand for long. As soon as constituents learned what their congressman had done, they flooded Washington offices with protesting phone calls. The vote to kill the ethics committee was quickly reversed.

There’s an important lesson here: If you pay attention to what your elected representatives do and yell loudly enough, you can keep public officials accountable. Politicians are able to get away with their misdeeds because many voters don’t care enough to keep track of what they’re doing. Many people, in fact, don’t even know who their elected officials are.

Whenever I write a column detailing how some bad piece of legislation was passed by the legislature, or how a good bill was killed by lobbyists, I get emails from readers asking me what they should do about it. Here’s my answer to all these diligent readers: Make the effort to find out who is representing you in Washington and at the state capitol.

There are two U.S. senators from Georgia, Johnny Isakson and David Perdue. If you live in Georgia, you are their constituent.  If you approve or disapprove of something happening in the U.S. Senate, give them a call.

There are 14 members of the U.S. House of Representatives from Georgia districts. One of them represents you. Take the time to find out who your representative is and let him know what you think.

If you don’t know who your legislators are, contact your county election office and find out. You can also go online to the General Assembly website and access even more information about what our lawmakers do.

At the local level, you have a mayor and a city-county commission that is responsible for government services and zoning matters. Get to know them as well. Take the time to attend a meeting of your local governing body, if possible. If not, try to follow what they do through the media. The more you know, the more empowered you are.

Our governments only work as well as the voters who elect them. Make it your New Year’s resolution to start paying attention to the things they do—and let them know when you don’t like what they’re doing.