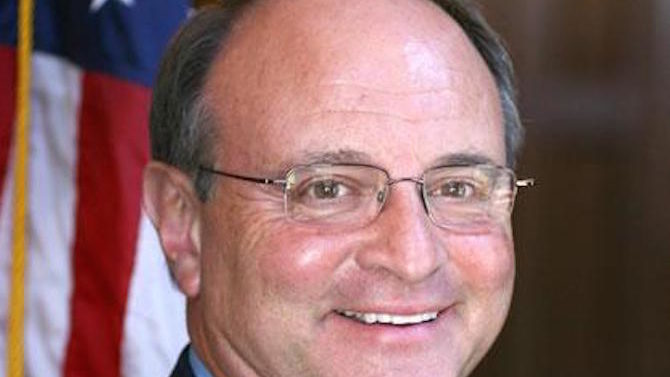 Whatever happened to faith, hope and love?

I was taught those Christian virtues at a very young age, but they were scarcely in evidence last week as legislators debated one of the “religious freedom” bills that has been introduced this session. Instead, I heard a lot of anger, fear and hostility.

The House was considering one of the milder versions, the “pastor protection” bill that keeps preachers from being sued if they don’t want to perform same-sex wedding ceremonies. Legislative leaders like Speaker David Ralston supported the measure because they hoped it would satisfy the wishes of conservative legislators determined to pass a religious freedom bill.

“We can draw lines in the sand, we can lash out at those who oppose us and remain intractable, or we can seek out common ground and move forward together,” Ralston said.

Several lawmakers, however, made it clear they want to vote on other religious freedom bills that would be more far-reaching.

“This bill doesn’t cover Georgians like me, in my opinion,” said Rep. Kevin Cooke (R-Carrollton). “I believe it is our responsibility to protect all Georgians and I don’t think this bill goes far enough.”

As the debate moved along, some lawmakers seemed downright angry that they should even have to talk about gay marriages being legal.

All of these proposed bills are yet the latest example of legislators searching for a solution to a problem that doesn’t exist. If you want to talk about genuine religious persecution, take a few moments and read about the extermination of 6 million Jews during World War II. Nothing close to that is happening in Georgia. There are no recorded incidents of any preacher being jailed because they would not perform a same-sex wedding ceremony. People aren’t being arrested because they choose to go to services at a particular place of worship, nor is anyone putting a gun to someone’s head and forcing them to attend a church they don’t believe in. If Christians are being persecuted so strenuously, as lawmakers contended during last week’s debate, then how do you account for the fact that more than 70 percent of the American population in public surveys identifies its religious affiliation as Christian?

There are evidently a substantial number of people who never took the time to study the U.S. Constitution and don’t have a very deep knowledge of American government. They believe they’re going to be overrun by hordes of vengeful gays with marriage licenses.

“I started getting a lot of phone calls from pastors I knew in my district and other districts who were concerned and afraid about it [the Supreme Court’s gay marriage ruling],” said Rep. Kevin Tanner (R-Dawsonville). “I got a call from a woman who was crying because she was sure her husband would go to jail for refusing to violate his faith [and perform a same-sex wedding]. “I felt we needed to do something other than words to reassure our faith community.”

State government isn’t going to force anyone to attend a gay wedding if they don’t want to. On the other hand, it’s obvious some folks still need some reassurances. That’s why we’re destined to hear a lot more debate over these religious bills in the last few weeks of the session.