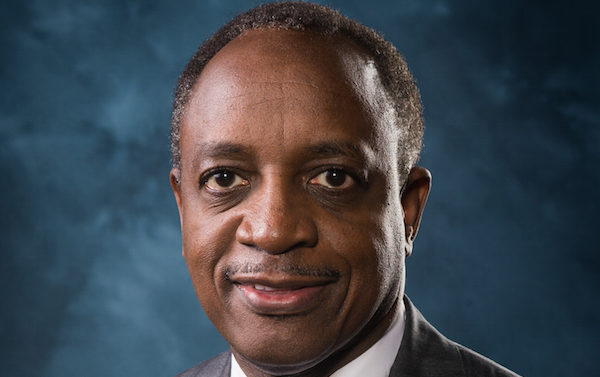 Thurmond, a Democrat, represented Clarke County in the Georgia House of Representatives from 1987–92. He was elected state labor commissioner in 1998, a post he left in 2010 in a failed bid to unseat U.S. Sen. Johnny Isakson.

Interim CEO Lee May, appointed by Deal to replace Burrell Ellis, who was indicted on perjury and extortion charges in 2013 and later convicted, is not seeking re-election.