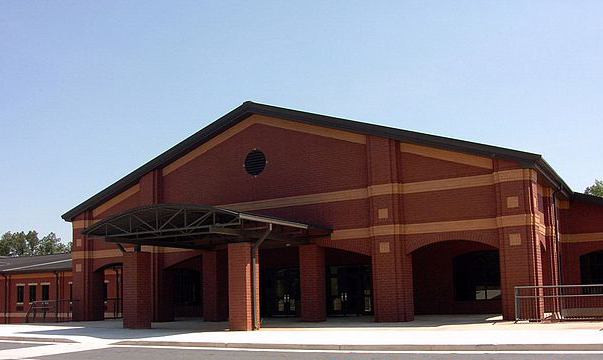 The dedication of George W. Bush’s presidential library last week reminded me of one of the former president’s most memorable public comments. During a speech on education reform, Bush once remarked, “Rarely is the question asked: Is our children learning?”

All too often, the answer to that question has been that Georgia’s kids isn’t learning very much.

There are many reasons why student and teacher performance is so disappointing, but I would argue that much of the fault lies in the people who have been elected to set policy for our public schools.

The problem goes back beyond the days of former state school superintendent Linda Schrenko, but she serves as a good example.  Rather than improve Georgia’s schools, Schrenko spent her time stealing federal education funds that were used to pay for a facelift and an unsuccessful political campaign.

Schrenko’s replacement, Kathy Cox, was more honest but unfortunately was somewhat lacking in intellectual capacity. During a revision of the state curriculum, Cox ordered the word “evolution” to be deleted from the science curriculum, along with any mention of the “Big Bang” theory, the theory of plate tectonics, and the concept of the descent of living organisms from a common ancestor. Cox eventually reversed herself after the public protested and the national media gave Georgia a lot of embarrassing coverage.

A few years later, when the state was being sued for not spending enough money on public schools, one of Cox’s top deputies testified during a deposition that Georgia’s students did not need to take classes in science or social studies to receive an adequate education.

“I think you can do without science,” the Cox aide said under questioning from lawyers.  She added later:  “I think you can fail social studies and get an adequate education.”

With that kind of leadership at the top, it’s not difficult to figure out why Georgia ranks so consistently near the bottom in academic performance.

I am reminded again of the state’s failings in education with the recent debate over the “Common Core” curriculum standards. This is a set of guidelines that are intended to give students a more rigorous education in English, math, history, science and social studies as they progress through the K-12 public school systems.  The curriculum standards were developed by educators from 45 states so that there would be some consistent goals for teaching our students.

The standards are now the center of a controversy in which some political figures are demanding that they be junked because they are supposedly part of a conspiracy by the Obama administration and assorted radicals to carry out a federal takeover of education. Elected officials and GOP activists from Cobb County have now joined the fight, calling for Georgia to reject the standards because they are supposedly the product of “liberals” and “communists” working in cahoots with the White House.

Gov. Nathan Deal, to his credit, has pushed back against the madness. During a trip to Cobb County for an unrelated bill signing, the governor was asked by a local reporter about the curriculum standards. Deal defended the standards and pointed out that they were crafted by state-level educators.  “The federal government did not mandate it, they did not control it, they did not dictate its content,” Deal said.

Conservative political figures like Deal, former Gov. Sonny Perdue and current School Superintendent. John Barge all support the idea of Common Core standards.  But we are now being asked to believe that they are part of some radical scheme to bring about federal control of education. It’s absurd and silly, of course, but it is another example of how some people try to score political points rather than work to give our kids a decent education. We are a poorer state because of it.