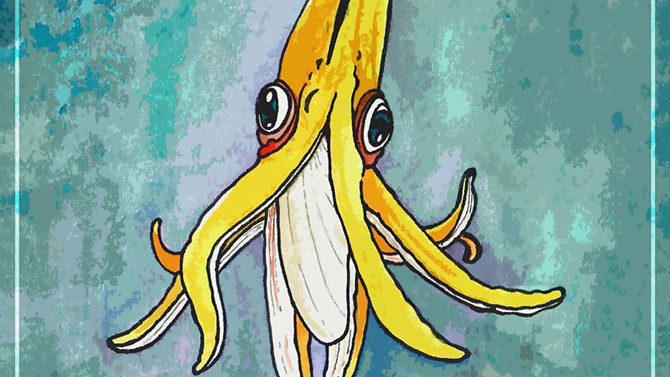 The Orange Constant bloomed in Statesboro in 2012 and has since been replanted in Athens, continuing to grow and deepen their roots in jam, funk and vintage rock. On May 12, the band released their third LP, Peel, a nine-song collection recorded by Grammy-nominated producer John Keane (R.E.M., Widespread Panic). TOC’s latest album presents brazen indie folk with sharp timbre, staying consistent with smooth vocals and delicate harmonies. The record relies heavily on repetitive riffs, but they are nonetheless full-bodied, creating an effect of a breath of hot air outside in cool weather. The group plays with ‘90s synth sounds, but they keep the listener on their soft, psychedelic shorefront. Amid their conglomeration of musical styles, the guitar remains the star of the show and is evenly backed by a gliding piano melody. Peel is a well-structured record that often dips into contemporary blues, taking the road less traveled on a nondirectional trail.

March for a World Without Cops (Video)

Why I Support Carol Myers For ACC Commission