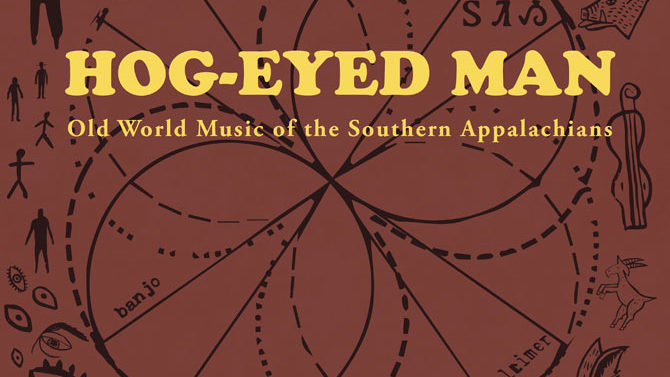 (Tiki Parlour) Although he appears on just two of its 19 tracks, local treasure Art Rosenbaum’s influence permeates Hog-eyed Man’s new CD. The collection of old-time tunes derived from Appalachian, Irish and Native American traditions celebrates the types of songs Rosenbaum still collects and performs in his decades-long career as a folklorist and multimedia roots artist.

Hog-eyed Man—the duo of fiddler Jason Cade and lap dulcimer, mandolin and guitar player Rob McMaken—back Rosenbaum as he sings the folk standard “Cumberland Gap.” Later in the album, Rosenbaum sits in on banjo, an instrument that brought him acclaim during the 1960s folk revival, for the jubilant instrumental “Saline County.” Both were recorded locally on the still-active picker and preserver’s 79th birthday.

The precision with which the band re-created “Rebel Raid,” “Woodswoman,” “Georgia Horseshoe” and other selections—and the care taken in retracing the songs’ backstories for the liner notes—keeps alive folklore methods associated with the surnames Rosenbaum, Lomax and Guthrie. In all, the album offers quite the regional history lesson for folk and country fans more familiar with Jason Isbell and the 400 Unit’s identically titled yet very different “Cumberland Gap.”