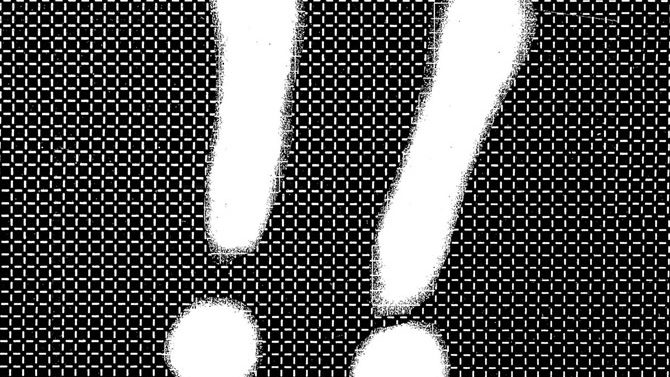 (Chunklet) That Pylon Reenactment Society can so expertly recreate the original Pylon lineup’s sound is a feat in and of itself. That it can encapsulate the primal energy of that group’s live show in record form while still bringing something new to the table is even more impressive. PRS’s Part Time Punks Session EP, recorded live with Los Angeles’ KXLU DJ Michael Stock during a tour stop last winter, does just that.

Featuring two Gyrate tracks and four from Chomp, the EP recalls the spirit of ground-zero Pylon as much as it highlights the idiosyncratic interpretations of each new member. For instance, guitarist Jason NeSmith’s spirited playing closely mirrors the cutting angularity of late guitarist Randy Bewley, but NeSmith’s take on Bewley’s parts, along with Damon Denton’s keyboard textures, provide a fullness to songs like “Beep” and “K,” where the original recordings sounded minimalistic and comparatively sparse.

The biggest delight, though, aside from this unit’s tenacious cohesion, is singer Vanessa Hay’s still-commanding voice, which bellows, howls and entreats as if it were 1980 all over again.