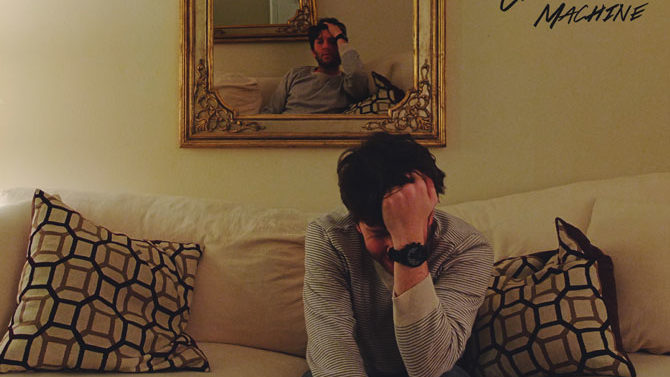 Over nearly a decade, Drew Beskin has established himself as a connoisseur of tightly structured, bar-ready power pop. As the frontman for the District Attorneys and, most recently, Purses, Beskin churned out twangy earworms accentuated by his fellow players’ proficiency. His solo debut, Cha-Ching Machine, featuring contributions from past collaborators Jeremy Wheatley and Phillip Brantley, doesn’t stray far from this mold, offering a handful of equally catchy tunes.

After the dust settles from the album’s initial boozy burst, the elegant ballad “Dwarf Antique,” which features lead lines from Wild Nothing guitarist Nate Goodman, reveals a clear-eyed sentimentality. Though Beskin has a propensity for slurred barn-burners, these slower, dynamic numbers serve as the album’s cornerstones. “I Don’t Know What to Do” and “Hair Metal” follow the example of “Dwarf Antique.” The former culminates in cleanly executed, interweaving guitar work, while the latter chug-a-lugs into a dramatic, cathartic crescendo.

While not a huge departure from his previous work, Cha-Ching Machine still capitalizes on pop and rock nuances Beskin has adopted and put his own idiosyncratic signature on: direct melodies, catchy choruses and a light peppering of vulnerability.