Harlot Party: I Want to Be Recalcitrant, I Am Just Exhausted EP Review 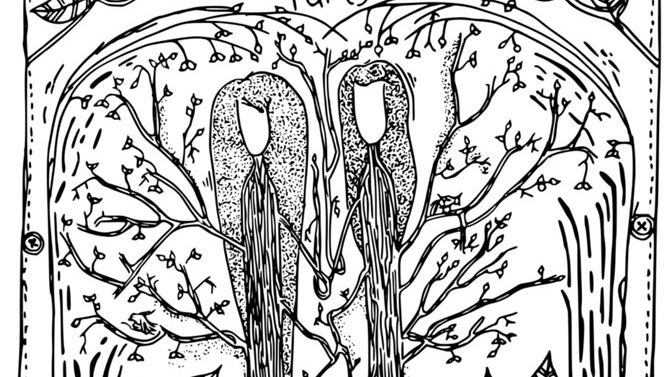 (Independent Release) Harlot Party’s debut is a breathtaking introduction to the Athens/Atlanta duo’s deeply personal brand of alternative rock. The project is primarily an outlet for KyKy Renee Knight, who, along with bandmate Garrett Knighton, has crafted an EP that tries to make sense out of a difficult year. For Knight, 2016 was fraught with anxiety and frustration over America’s increasingly hostile political situation and frequent news of police brutality against people of color. Recalcitrant captures her re-evaluating her environment and relationships in real time.

The centerpiece is “Whop,” a scathing, six-minute narrative about Knight’s strained relationship with her father. It’s immediately followed by interlude “Preemptive Apologist,” which features a real-life voicemail from Knight’s father, who seems upset at their lack of communication. The intentionally humanizing moment makes the heartache laid bare earlier all the more effective.

Through strong songwriting and vocals, Knight navigates her complicated emotions in a way that engages the listener on a profound level. It’s a fascinating journey through the mind of one of the most promising artists of 2017.