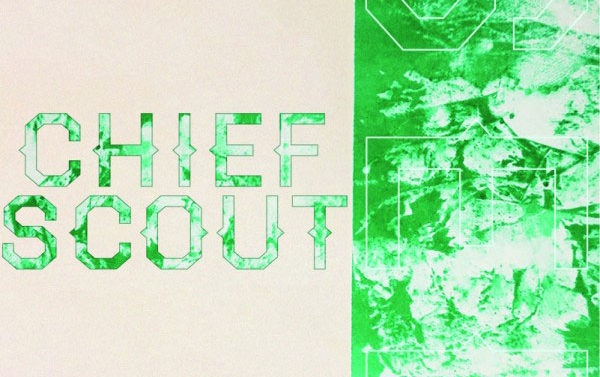 Admittedly, sometimes it sizzles. “Rollercoaster” is as much dizzying fun as the name implies, with its lighthearted rock and roll chug and perky swagger. Likewise, “Oh Shit” has a silly glam bounce that’s catchy in spite of the tune’s misogynistic lyrics, which condemn an ex-girlfriend for exercising her freedom of will.

Then there’s “Mamhilapinatapai,” a seven-minute prog number that aims for Procol Harum-ish heights. It’s OK—not transcendent or mind-expanding. Chief Scout sounds more in its element with the harder hitters at the EP’s tail end: the Grand Funk Railroad-y “I’m Not Happy” and the massive “Run Away From Home.”

Chief Scout is clearly capable of turning heads with its meaty hooks. It needs to add fresh ideas and open minds to avoid becoming just a classic rock tribute band.