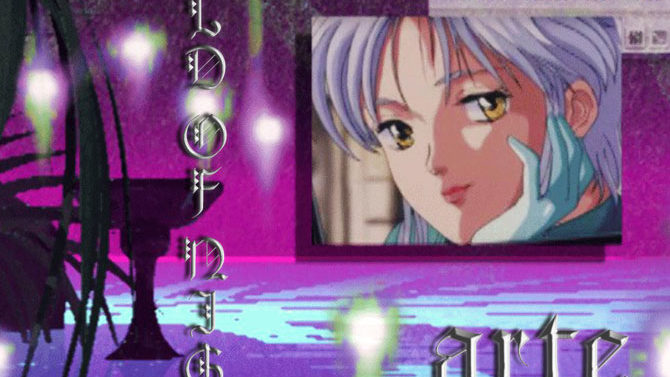 “’Wisht, wisht, now,’ she said, and at once became a vacuum,” reads part of the biography on Wild of Night’s Bandcamp page, what I can only assume is singer Elysia Empyre’s description of her own muse.

Wild of Night’s debut eight-song release is its own thing entirely. The band’s music is ethereal, a mixture of keyboards, mallets, drum machine and Empyre’s superb vocals. “If I let you have control/ Of my body and my soul/ Could I be the one you want/ Could I be the one you want?” she sings on “Love Excuses,” a slowly drooping line that leads back up into an ecstatic ascension later in the song.

Other track highlights include “B4 Yr Eyes,” “Seraphim” and “Video Party,” the latter of which exemplifies the clichéd phrase “mystical journey,” but without actually becoming a cliché itself. This one is worth checking out.

Sound Off on the Ferguson Non-Indictment