Sound Off on the Ferguson Non-Indictment 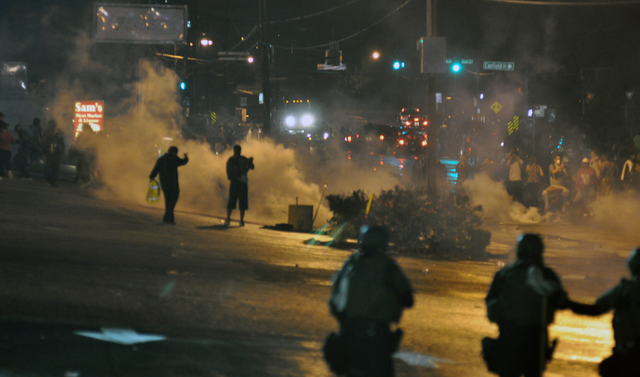 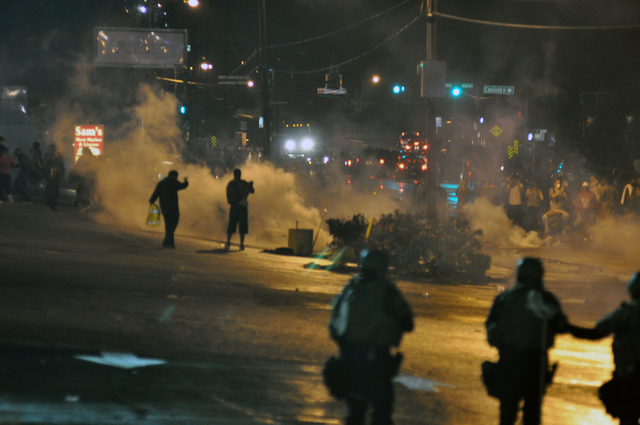 The decision enraged many and sparked protests all over the country. Locally, a Ferguson solidarity protest organized by Athens for Everyone will be held at 5:30 p.m. today at the Arch.

If you’ve got some time to spare, here’s a PDF of the full grand jury report. In addition to mainstream news outlets, Vice had some terrific on-the-ground coverage, as well. Read those first, or jump straight into the comments.