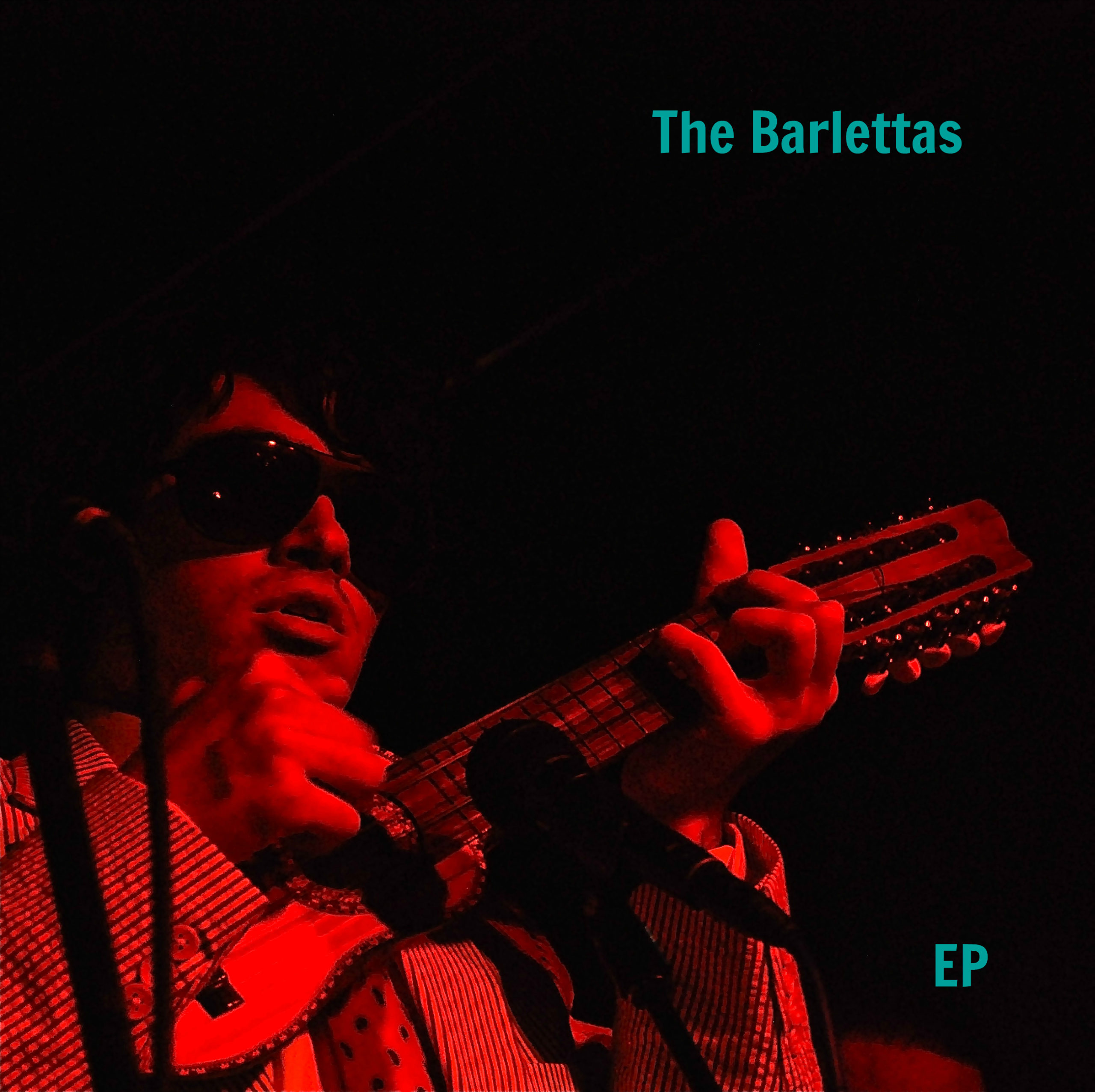 The essence of a good pop band is its ability to draw from many different musical styles while maintaining a consistent presentation. The Barlettas embrace this tradition on their self-titled EP. â€œHammerinâ€™ Downâ€ alternates between country-pop honky-tonk, and reggae-ish-ness, and â€œApples in Flightâ€ opens with a slow, soft, tasteful jazz progression before breaking into a lazy swing (and later uses a Piper at the Gates of Dawn-like goof-march to divide the verses). The variety serves the band well.

This is not hard-driving stuff. The lyrical content is coated with post-adolescent, sun-drenched nostalgia. Songs like â€œLucky Having Friendsâ€ remind us of the enduring bond of friendship amidst the chaos and unpredictability of everyday life. â€œJeremiah Oâ€™ the Moonâ€ suggests the dangers of indolence and over-indulgence. â€œLosing Timeâ€ finds the singer lusting after lost love while acknowledging the imminent encroachment of adulthood.

The EP is dreamy, not nightmarish. Itâ€™s relaxed, not desperate. You get the sense that the band isnâ€™t concerned with what theyâ€™re singing about, but rather that theyâ€™re singing at all. Each song carries an intensity that can hook the listener initially, but the melodies just sort of float along after that. The Barlettas should almost be considered easy listeningâ€”at least on record. Clearly, this is a live band. Go to one of their shows under the influence of your choice of drink and narcotic. Perhaps, if you sway your hips a little, The Barlettas will serve as the catalyst for your nostalgic reverie.