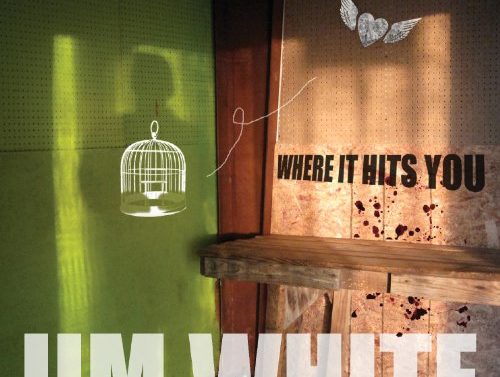 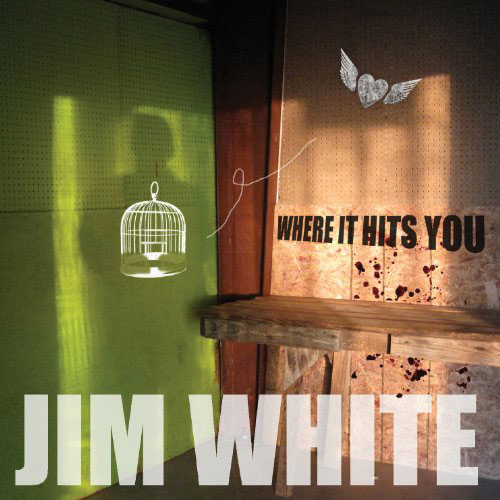 “On the best of days, still there’s hell to pay,” sings Jim White on “Epilogue to a Marriage,” the penultimate track off his terrific new album Where It Hits You. The tune’s a duet with Caroline Herring, and one of the more moving tracks on an album packed with emotional heft and melodic melancholy. It’s no Here, My Dear, but Where It Hits You bears clear lyrical influence from White’s recent personal tribulationsâ€”his marriage fell apart during the recording of the disc, and if there’s a sound of a midslumber arm reaching over to an empty side of the bed, this album comes close to capturing the complexities of that moment.

White moved to Athens about five years ago in the wake of acclaim for his album and documentary Searching for the Wrong-Eyed Jesus. The wry Southern charm of that album and others hasn’t faded, but it’s a little more sober, a little grayer at the temples. Sometimes pared down to guitar and vocals, at other times filled out with a handful of local and national players, White’s arrangements this time around convey an ease with folk traditions and a willingness to stray from orthodoxy. What hasn’t changed is White’s observational acumenâ€”check out “State of Grace,” for instance, which suggests the “cockeyed state of grace” that applies to Southern geography can apply to a Southern man, too.