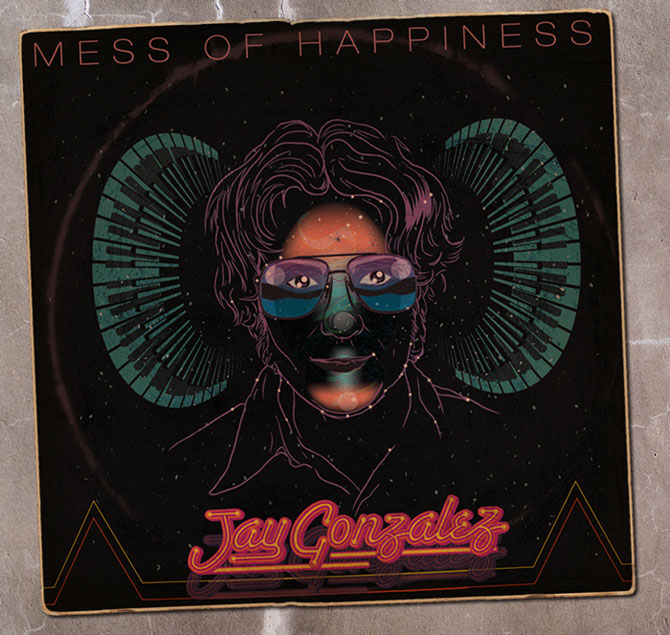 The Drive-By Trucker keyboardist has gone fearlessly solo on this independent local release. In its 12 tracksâ€”excluding the sepia-toned late-album instrumental interlude featuring reverb-drenched hollow-body guitar lines drifting over Hammond organ fills and the ethereal album-closer where the guitar returns to mingle with typewriter percussion and back-country field recordingsâ€”Mess is a versatile collection of power-pop songs for the awkward guy.

This isnâ€™t Gonzalez at a baby grand in a barely lit, smoky corner of the lounge playing standards. And with no mention of chicken wing puke, bulldozers or dirt, itâ€™s hard to imagine any of these songs working their way onto a DBT setlist. Instead, the album pays homage to its influences: songwriters with a unique eye for the ridiculous in the world of love and relationsâ€”men like Cohen, Lennon, Joel, Hall & Oatesâ€¦