Love Tractor Is Up and Running Again 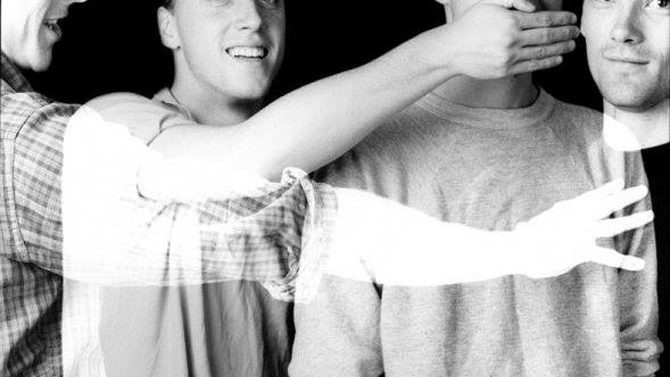 In celebration of the band’s first two albums being re-released on vinyl, the original lineup of famed Athens alternative band Love Tractor is reuniting on stage for the first time in over 15 years.

Mark Cline, Mike Richmond and Armistead Wellford, along with secret “special guests”—and presumably someone, or someones, on drums—will be performing at the Georgia Theatre as part of this year’s Popfest. As easily one of the most sought-after reunions related to Athens’ 1980s golden age, this show has been teased for at least a decade.

The spirit of Love Tractor has been kept alive in the meantime by tribute acts such as Fuck Truck (a cheeky reference to the band’s original name) and We Love Tractor, which combined some of the original members with other notable local musicians. While these acts were undeniably entertaining, there has always been a lingering desire to see the old lineup back together, especially with occasional rumors surfacing that the original core trio was meeting up every few years to write new songs.

The group’s Popfest show will consist primarily of songs from Love Tractor’s first self-titled record, as well as its follow-up, Around the Bend. These two entirely instrumental albums have long stood as some of the best examples of the “Athens sound,” and, taken together, were a defining moment in the history of college and alternative rock.

For locals or out-of-towners with even the slightest interest in the storied history of Athens music, this is set to be the must-see event of a stacked Popfest weekend.