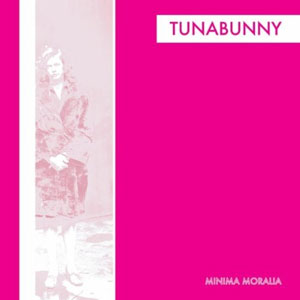 This album snagged the band its first substantial national and international coverage, created a sizable buzz at this year’s CMJ Music Marathon and will catapult the band into its first tour of the U.K. in February. And it’s a devil, because careful, sustained, repeated and observant listening—the kind that goes deeper than the easy touchstones of noisy pop, post-punk influences and melodic vocals—reveals an album packed with pain, confusion, isolation, longing, grasping and gasping. Its certainty is wobbly and emerging. It holds a defiant stance, but with its fists in its pockets. It’s a guitar album that has no heroes and, in a grand sense, no history. It’s the biggest gulp of fresh air this year. [Gordon Lamb] 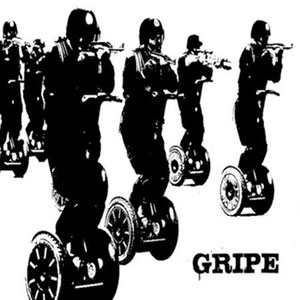 The Future Doesn’t Need You by Gripe

It’s so difficult to create a truly individual sound in the codified world of hardcore/power violence/grindcore. Even the bands that attempt to put their own spin on things generally submit to being the third version of much better known groups. Gripe is different. The band’s first record of 2011, The Future Doesn’t Need You, is the document that put Gripe on hardcore’s map. The reaction from the underground press, which resides largely online these days, has been overwhelming. Gripe gave good reason to stop being an apologist for weaker bands simply because they were new, sounded familiar, had good intentions, etc. Significantly, though, there’s never been the feeling from Gripe that they were putting out a challenge to anyone. The quality of the work was just such that it automatically became a thing to enjoy and envy. The band proved that if the creativity is there, then the rules are meaningless. Sure, hardcore and punk have always liked to say that there are no rules. Bullshit. There are tons of rules, and everyone knows them. And thank God for them, because they help keep stupid bands corralled. Gripe needs no walls. [GL] 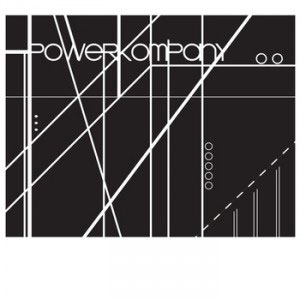 Powerkompany is a testament to the collaborative spirit, and the beautiful fruit it can bear. Husband and wife duo Marie Davon and Andrew Heaton put their heads together in creating this acoustic/electronic dream-pop project, and the results preserved on Comfort are by turns soul-stirring and heartbreaking. [David Fitzgerald] 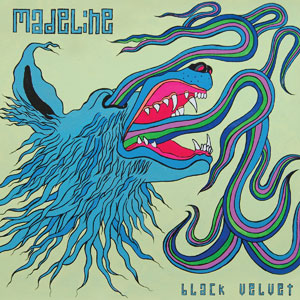 On this release, local treasure Madeline Adams explores more abstract lyrical territory while backed by the measured and thoughtful arrangements of her band. Once again Adams proves herself to be one this town’s finest songwriters, with an album full of vivid stories and dynamic melodies featuring her captivating, deceptively sweet vocals and biting wit. [Michelle Gilzenrat] 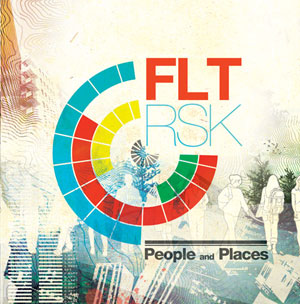 People and Places by FLT RSK

2011 was a huge year for electronic music, and, thanks primarily to FLT RSK, Athens can claim a piece of that cultural shift. This chameleonic trio’s genre-quantum-leaping turned their debut album, People and Places, into a multifaceted tour de force. Creatively daring, unconscionably danceable and never, ever dull; don’t miss this FLT. [DF] 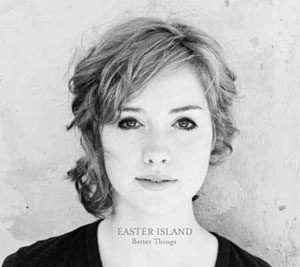 Released in March this year, Better Things felt as light and sweet as the spring breeze, but its lovely tones feel even richer now as a soundtrack to the winter months. It shimmers like the Christmas lights wrapped around trees downtown, and it envelopes you like a plush down comforter. And that’s true even on songs like “Into Bedrooms”; despite lyrics that threaten, “I could kill you, and I’d like to. I’d destroy you,” the song still feels about as abrasive as a Snuggie. With dulcet piano tones, echoey guitars and the Payne brothers’ gentle vocal vibrato, Easter Island makes some of the prettiest music to be found in town. [MG] 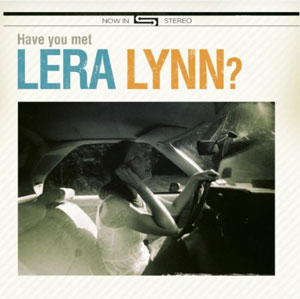 Have You Met Lera Lynn? by Lera Lynn

This was a huge year for Lera Lynn. Her song “Bobby, Baby” took first place in the Chris Austin Songwriting Competition at Merlefest; she gained a dedicated local following that came out in droves to see her play both solo and with her band; her cover of TV on the Radio’s “Wolf Like Me” got over 45,000 views on YouTube. And this record stands as both a bold introduction to her work and a testament to her growing potential. Lera Lynn writes country songs that are full of bluesy grit, but her vocals never get too twangy. Instead, they seduce with the breathy, smoky tones of a jazz singer. The pleasure is ours, Lera Lynn, and we look forwarding to meeting you again in the new year. [MG] 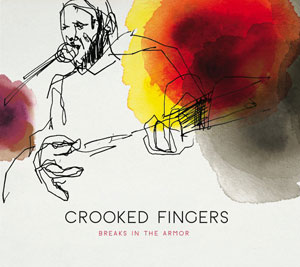 Breaks in the Armour by Crooked Fingers

This album’s strongest attribute is its sincere directness. Eric Bachmann (Arches of Loaf) exhibits great restraint, reeling in his pop tendencies to create a stark yet beautifully nuanced collection of songs wrapped in ragged Americana and propelled by tension. The album was recorded locally with Matt Yelton at The Bakery, and I’m glad Bachmann decided to stick around so Athens can officially call Crooked Fingers its own. [MG] 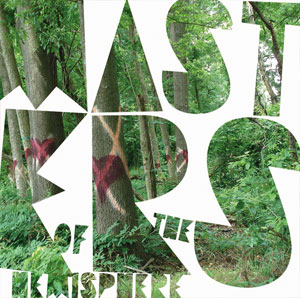 Maybe These Are the Breaks by Masters of the Hemisphere

With Athens’ greatest comeback record of the year, Masters of the Hemisphere return in fine form with their first release in nearly a decade. This record offers pure, unadulterated indie-pop bliss with bright, catchy melodies coated with just the right amount of sheen. The song structures often feel deceptively simple because the tunes are so fun and easygoing, but Masters’ songwriting approach is more ambitious than ever. On Maybe These Are the Breaks the band traverses that signature Kindercore jangle-pop sound as well as acoustic ballads and even a little country folk, complete with steel guitars. [MG] 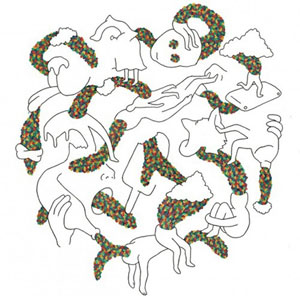 This Ben Allen-produced EP could never completely live up to the hype and high expectations of Reptar’s rabid fanbase, but it certainly proved effective, nonetheless. The risk was that Reptar’s own reputation would upstage the release: How could any recording compete with the Dionysian jubilation of the band’s live gigs? It couldn’t, but frankly, it didn’t matter. Instead of trying to mimic the live experience, the EP revealed the nuanced arrangements and subtleties of Reptar’s songwriting that sometimes get lost in all the costumes and confetti. Elements like Graham Ulicny’s delightfully malleable vocals—at turns accented, exaggerated and playful—take center stage here. Occasionally the tunes get lost in their own ambition, ambling off in opposing directions, but even those imperfections showcase an underlying sense of adventurousness that will continue to propel the group forward. Reptar has not yet reached its peak, but it’s on its way up fast. [MG] 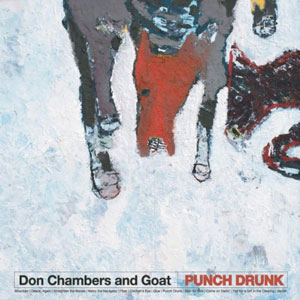 “Like Tom Waits fronting a Southern rock band” seemed to be the critics’ consensus on this one, and it’s a winning combination that Chambers has perfected. It’s a raunchy, heavy take on Southern Gothic that features Chambers’ most visceral vocal performance to date. This album is gritty, sometimes sleazy, but always fierce. Or, as Bao Le-Huu wrote in his review for Flagpole in November, “Punch Drunk is a towering, swaggering triumph that’s dizzyingly rich, dark as the night and unrelentingly massive.” [MG]

1. No Weight No Chain – Ruby Kendrick

7. We’re Not Coming Back This Way – Sam Sniper