Build all the amphitheatres, Athens. But the perfect outdoor venue already exists off Wolfskin Road, at Cloverleaf Farm, a painstakingly preserved pristine Southern property now in its third century of usefulness.

How can you improve upon 27 acres of dance party barns, immaculately maintained gardens, a for-real antebellum mansion and the cozy stage nestled in a pecan grove? Grab your biggest blanket, some glow sticks and post up on the hill. Wildwood Revival, now in its fourth year, produces a flawless event celebrating American roots music, glamorous camping and craft everything.

The weekend was a series of magical moments in an idyllic, Instagrammable wonderland featuring an endless supply of cold Topo Chico and Creature Comforts brews and both Maepole and Café Racer on-site feeding the masses. So, yeah, absolute heaven. Here are five things Flagpole will never forget:

Songwriter Josh Rifkind is a longtime Atlanta music scene stalwart and the executive director of the Songs for Kids Foundation, a nonprofit organization dedicated to connecting children suffering from serious illness with opportunities to be creative through music. He took the stage Saturday afternoon to raise awareness for the cause and perform “Ring of Fire” with young Avery, a student at the Songs for Kids Center in Atlanta. The duo brought down the house. Here’s hoping for a longer time slot next year. Also, you should go online and donate so much money to this amazing movement right now.

Shovels & Rope are everything. “Mississippi Nuthin,” from the 2019 EP I’m Coming Out, is the fuzzed-out, deep-fried, dark af Springsteen-y anthem you didn’t know you were waiting for. Having it blasted at you from the piecemealed wall of lost and found, totally miscellaneous amplifiers that envelope the duo—at dusk in a dusty meadow—is highly recommended.

With apologies to the living institution that is Lucinda Williams, her primal intensity and amazing bandmates and the way they made tiny hairs on every neck tingle when they marched through “Righteously” and stomped through an intense one-song encore (“Joy”): You were amazing, Lucinda, but we’ll never forget the woman Saturday afternoon who, with genuine concern marked with a dash of dismay, asked aloud to no one in particular, “Is this really the line for curly fries?” 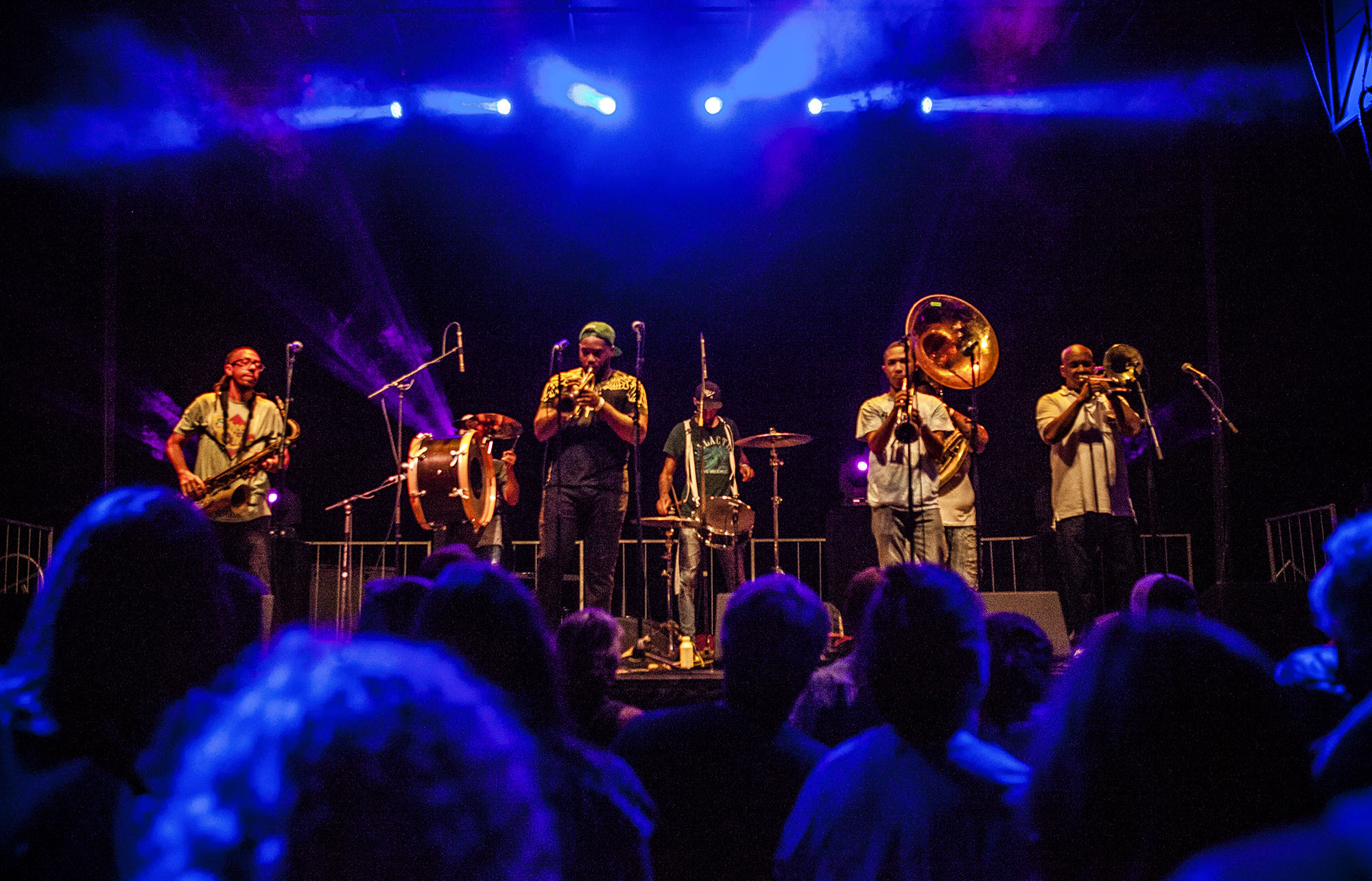 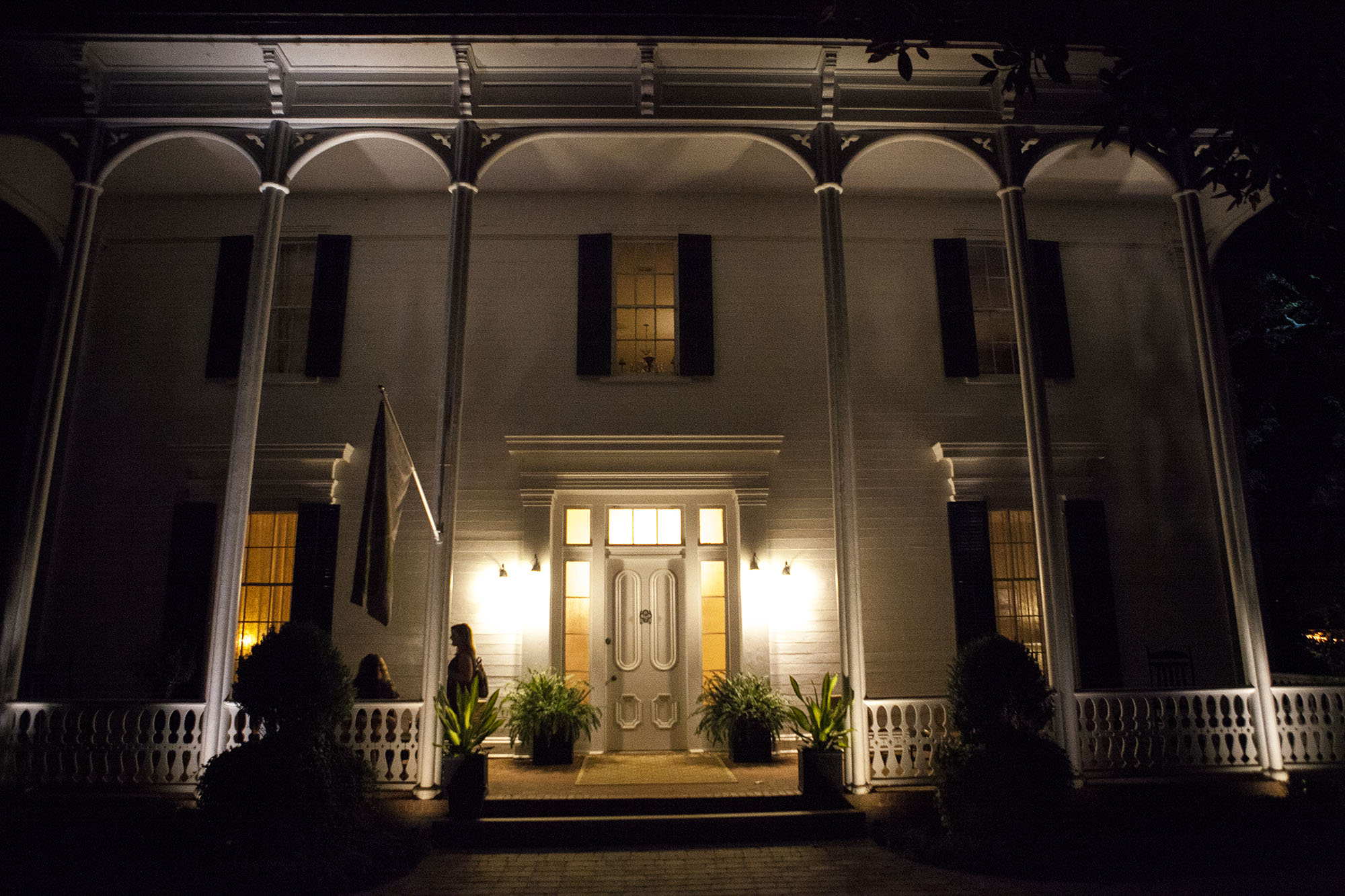 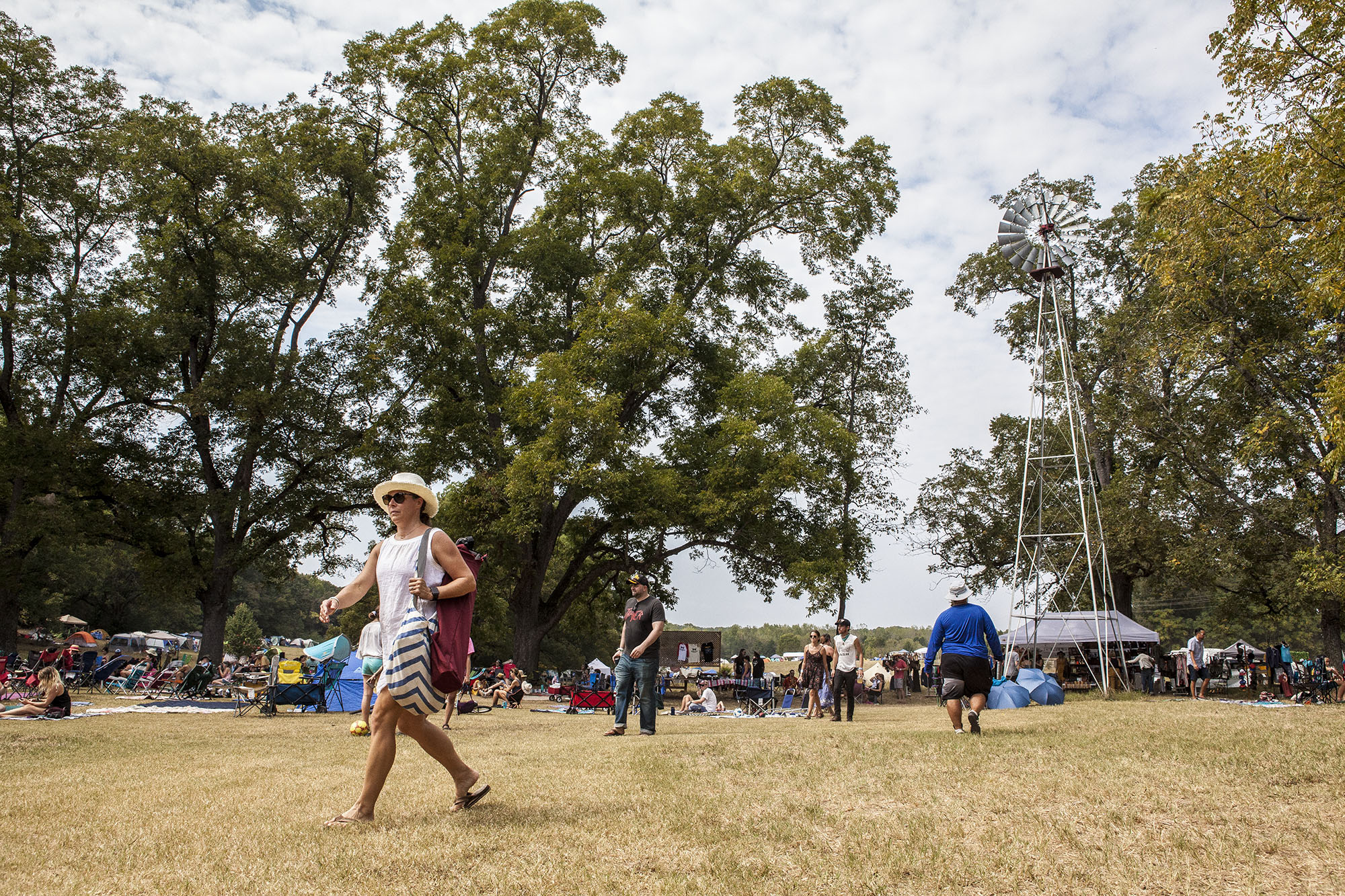 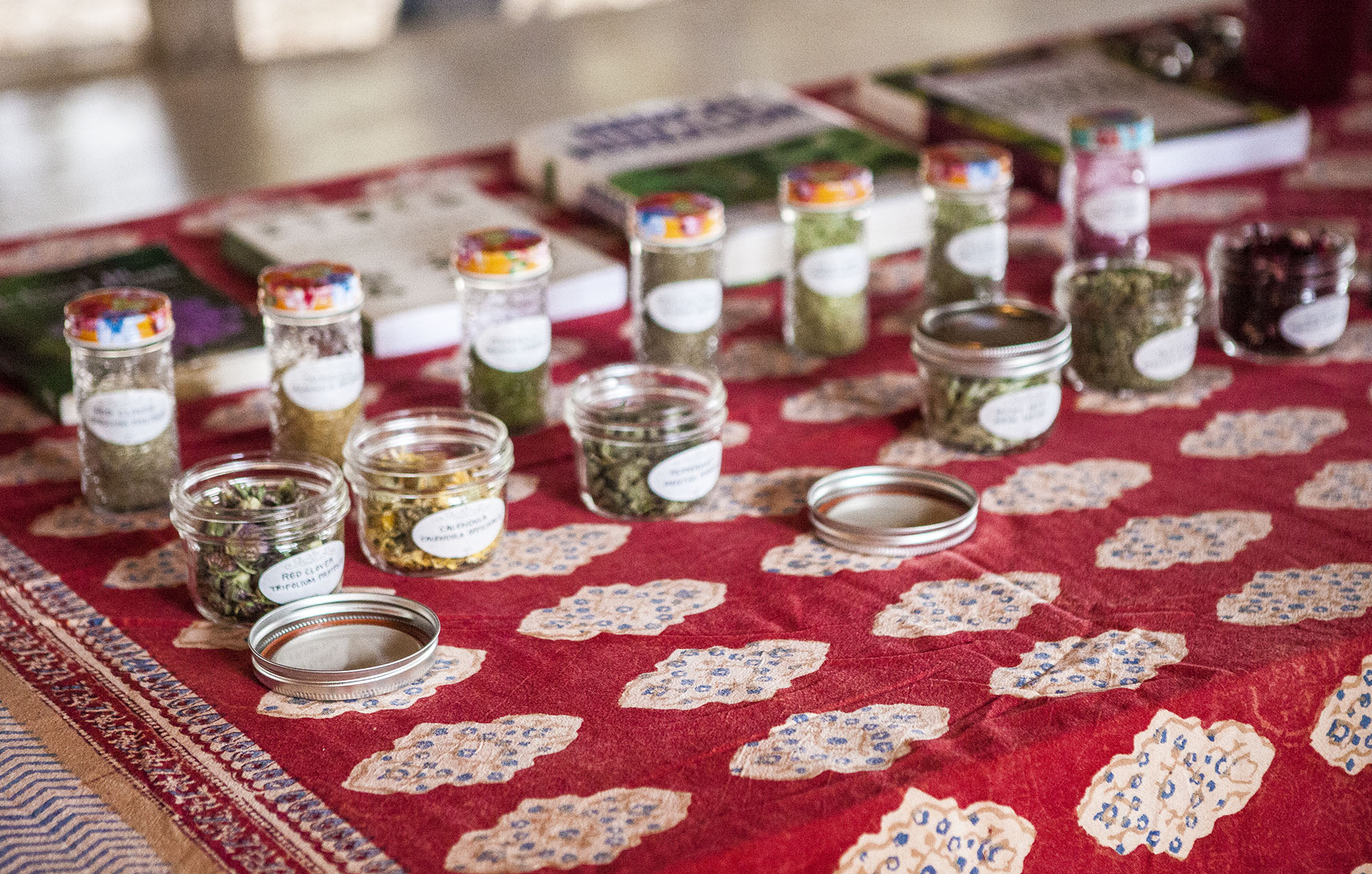 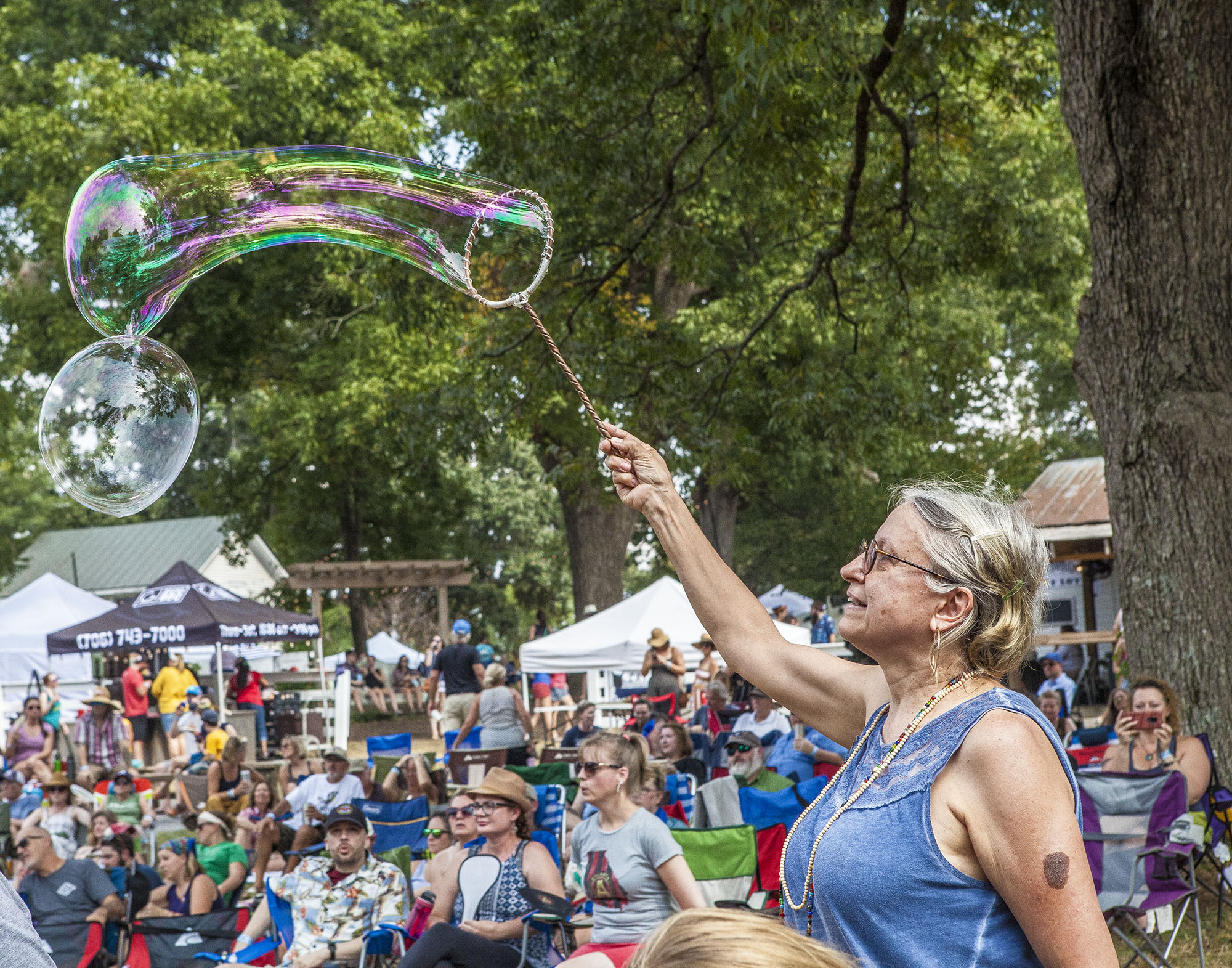 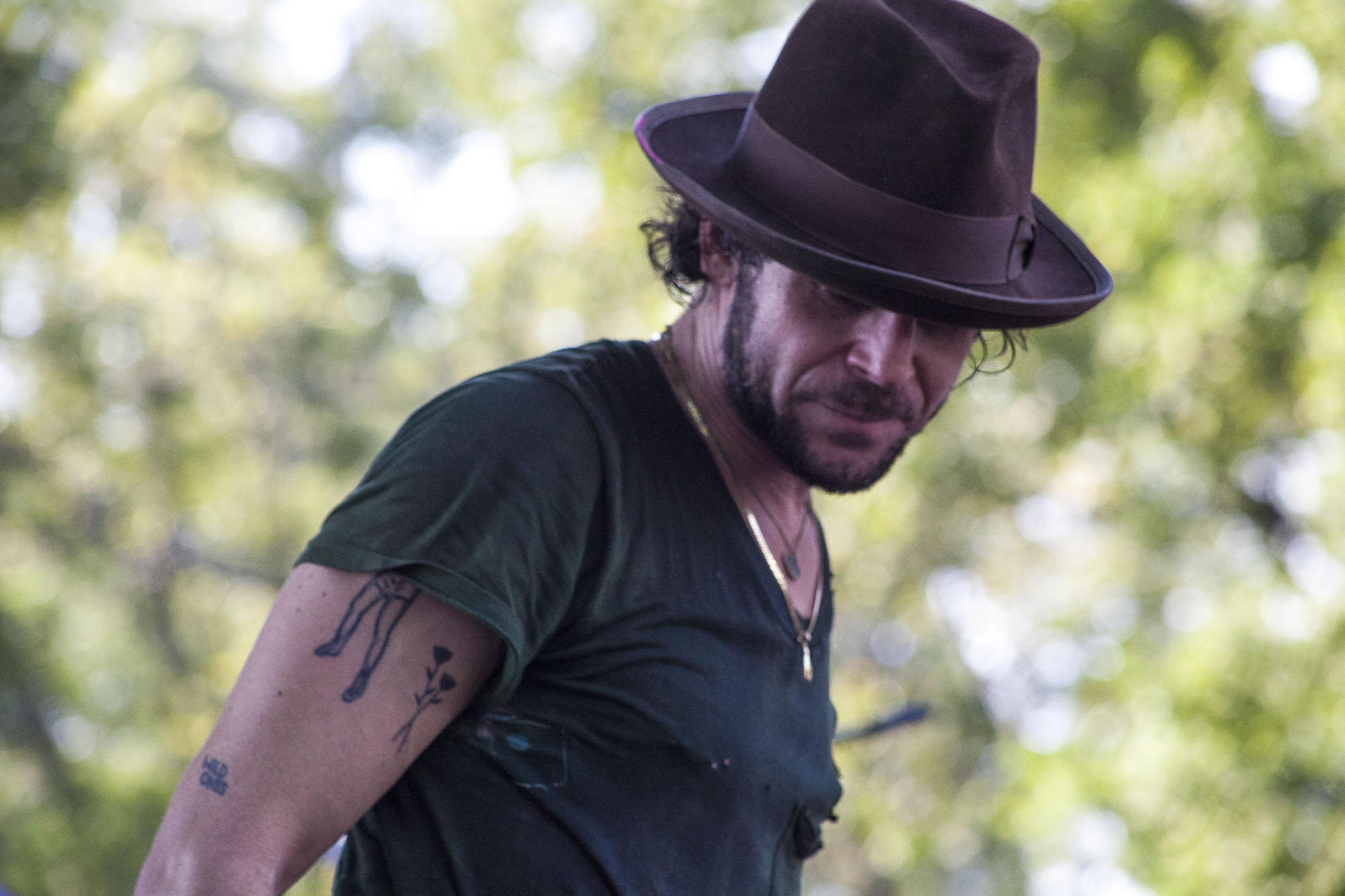 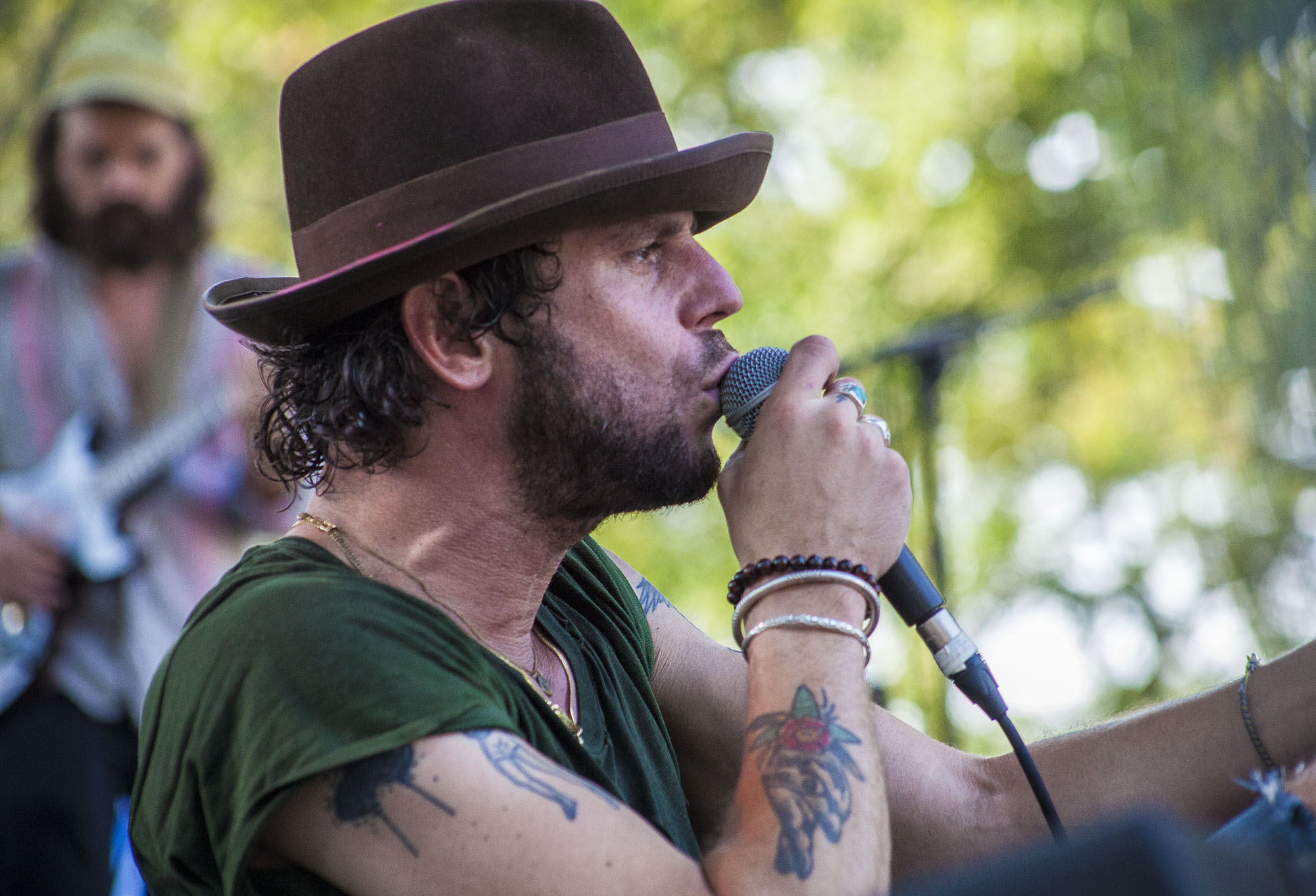 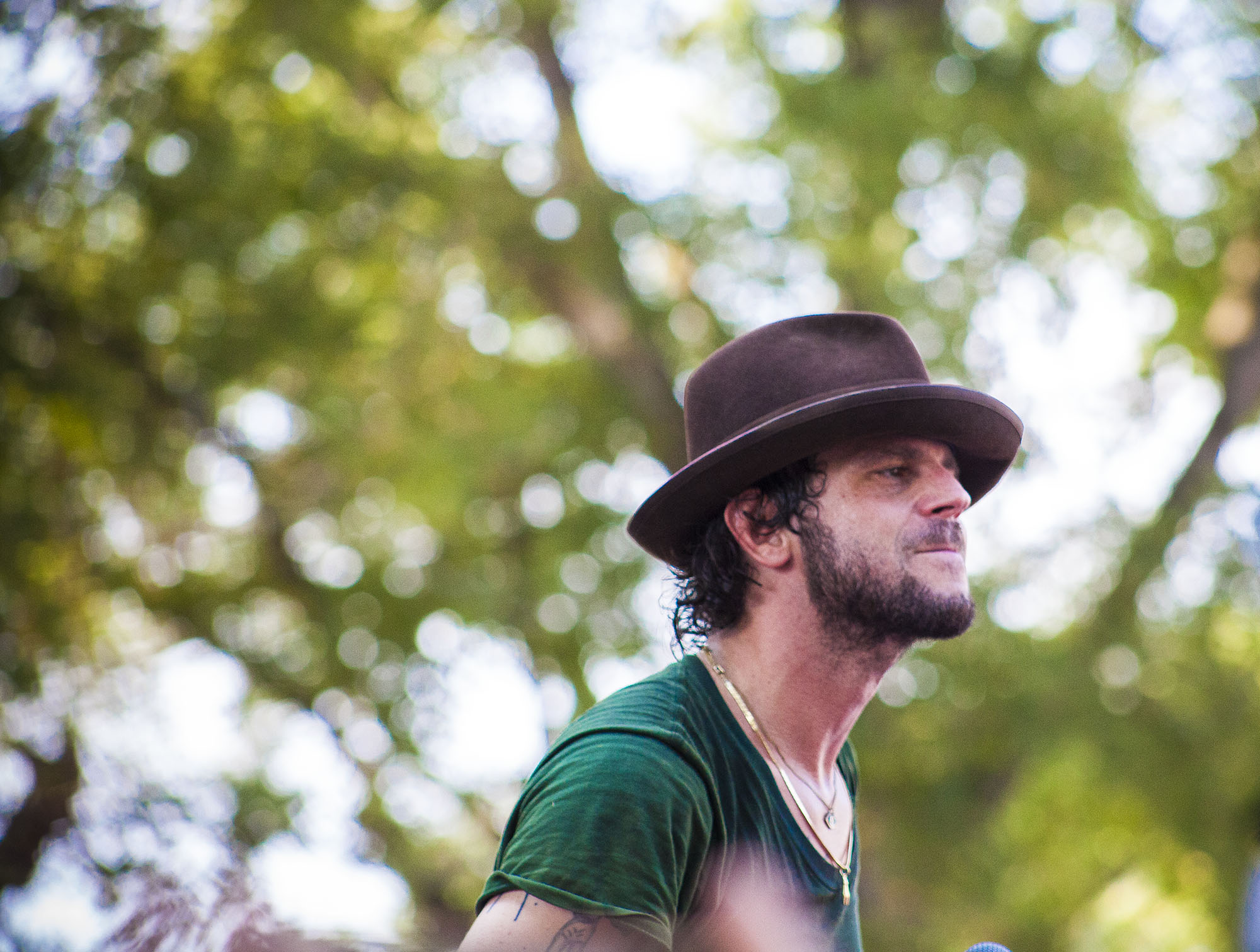 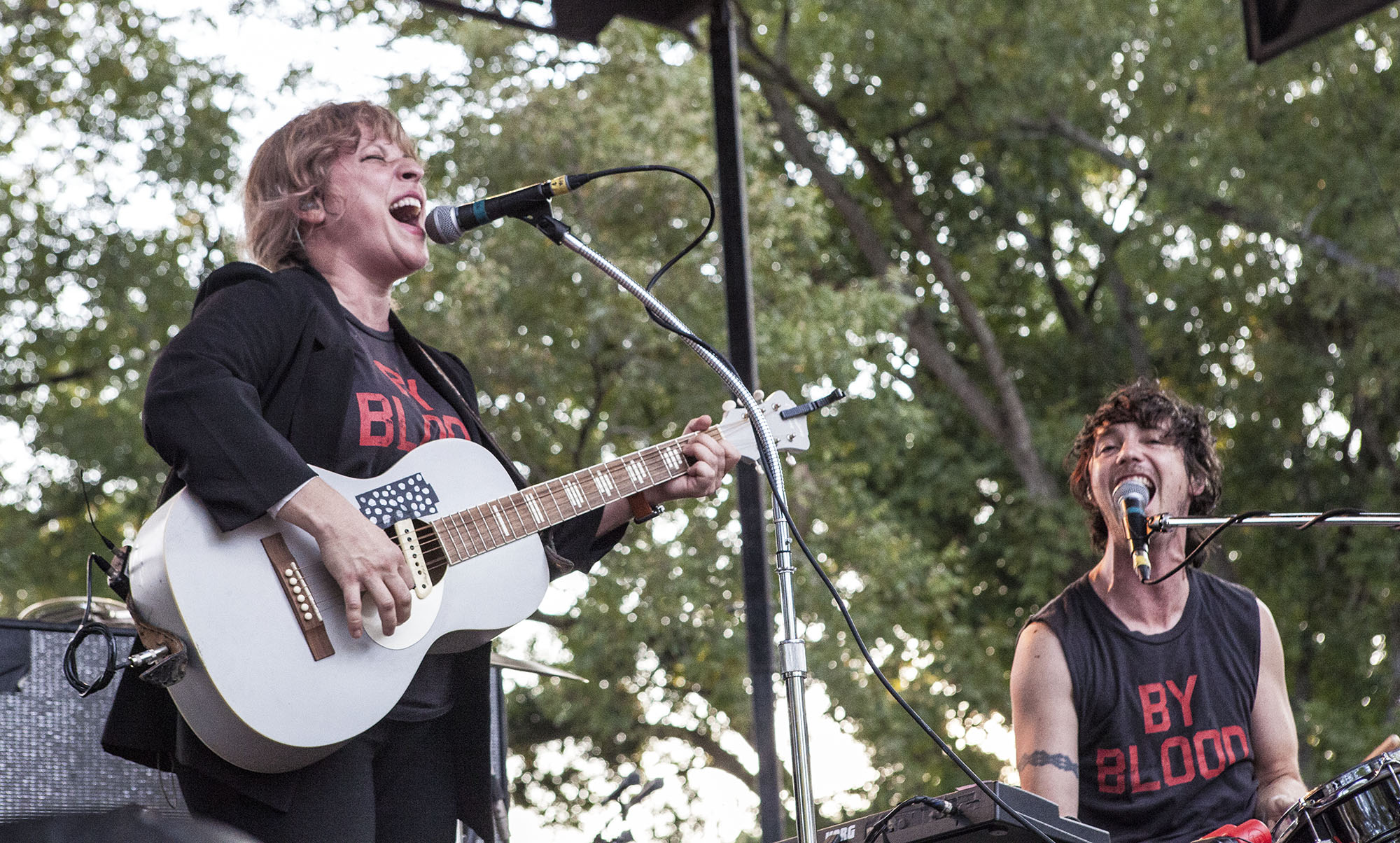 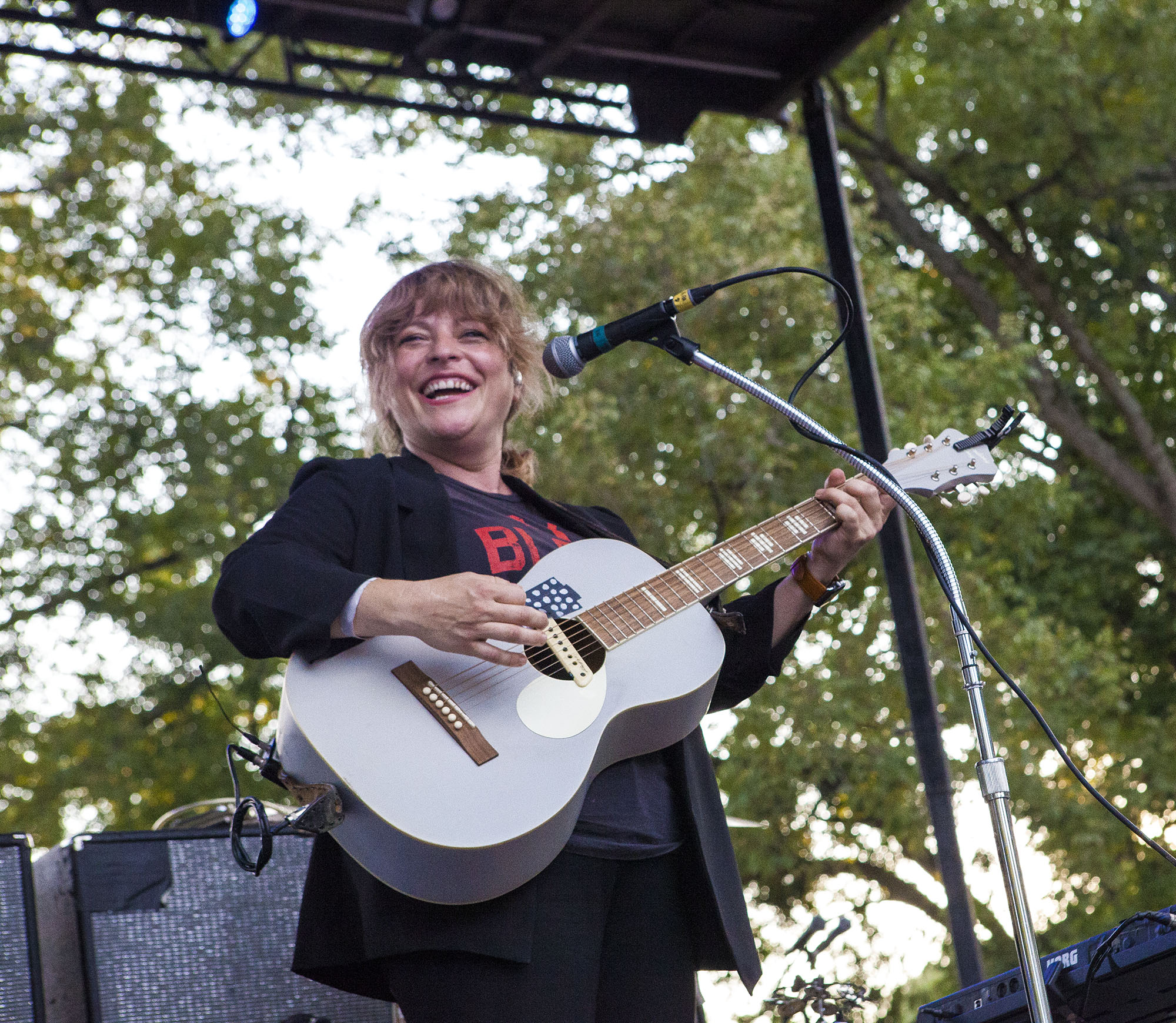