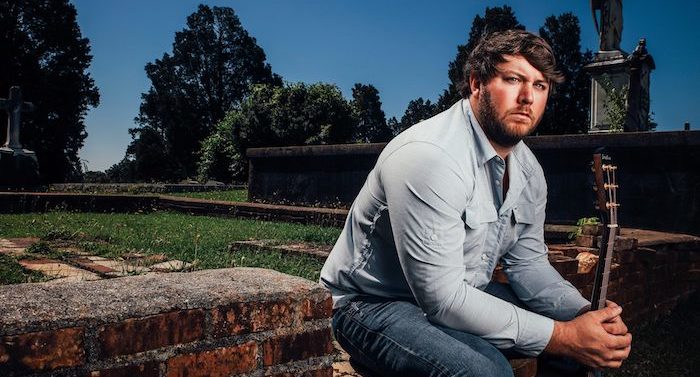 One benefit of the early-’80s glut of private-press 45s is the abundance of sports-themed novelty records. Game-day souvenirs hiding in a record bin near you include Roger Hallmark’s “The Bear of Alabama” and Elliott, Walter and Bennett’s Atlanta Falcons-themed take on “The 12 Days of Christmas.”

More than 35 years after that wave of novelty singles lined up with Herschel Walker’s run as a living folk hero, new technologies make it even easier for a songwriter to cut a track and share it with the entire Dawg nation—like musician Preston Camp Jr. did with his “Hungry Dogs.”

In honor of UGA’s Homecoming week, here are a few of Flagpole’s favorite Georgia football novelty tracks from over the years:

“The Charlie Spaniels Band” tells the story of the Dawgs’ Sugar Bowl win over Notre Dame in this “Devil Went Down to Georgia” send-up. Little is known about this one, except that it came from the shared pen of Soperton songwriters Gary Ladue and Jerry Weaver.

This rare picture disc features songs by an artist named Sage accented with samples of Larry Munson’s greatest calls. Although Discogs categorizes it as rap (for whatever reason), the title track sounds more like blue-eyed soul.

Surely there were Dawg-themed tunes between Walker’s time in Athens and the Mark Richt era, but nothing stands out quite like this seriously awesome history lesson from longtime UGA fan Chip Carter. He name-drops many of the greats, from the SEC’s first Heisman winner, Frank Sinkwich, to contemporary legend Knowshon Moreno.