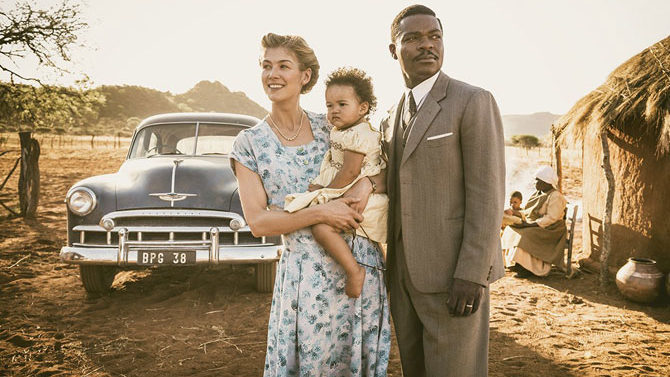 A period romantic drama from Britain hangs its hat on skilled performances. A United Kingdom does nothing to break the mold. It has the visual and aural inventiveness of a television movie, albeit one more likely to be seen on PBS than Lifetime. This film will certainly please the small crowds that choose to view this eventually triumphant history lesson.